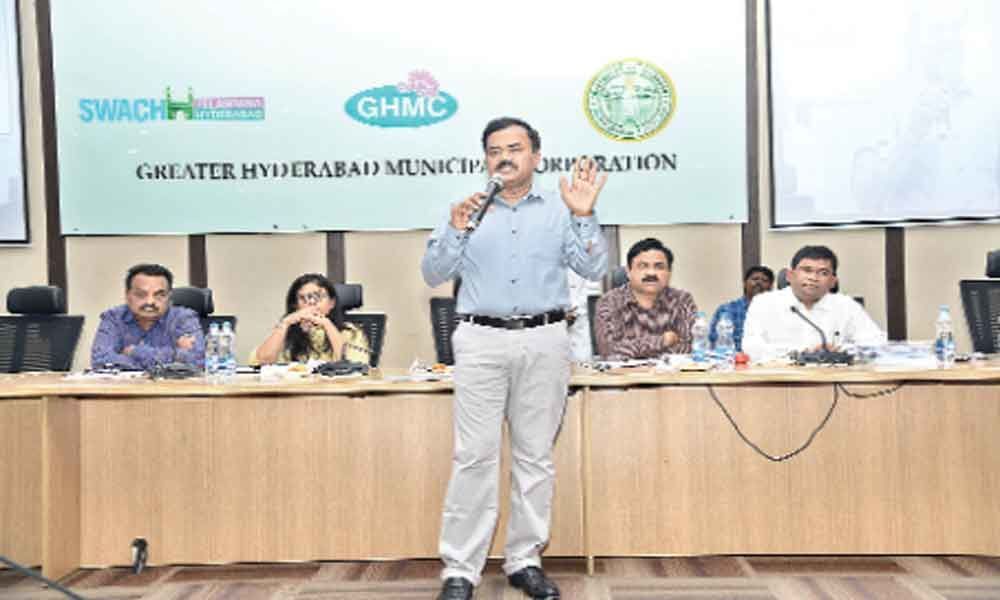 They scrutinised the procedures employed for distribution of EVMs to the poll staff, receiving EVMs from polling staff, preparation of strong rooms to store EVMs, security and other aspects at the DRCs. CC cameras have been installed in the strong rooms in all the DRCs, they said.

In view of long gap between the election date and counting, additional facilities are being provided to para military forces who would be employed for the security of DRCs, they said. City police commissioner Anjani Kumar said that three-tier security would be provided at DRCs. Additional Commissioner of Police DS Chauhan, Joint Commissioner of Police AR Srinivas, returning officers and others were present on the occasion.