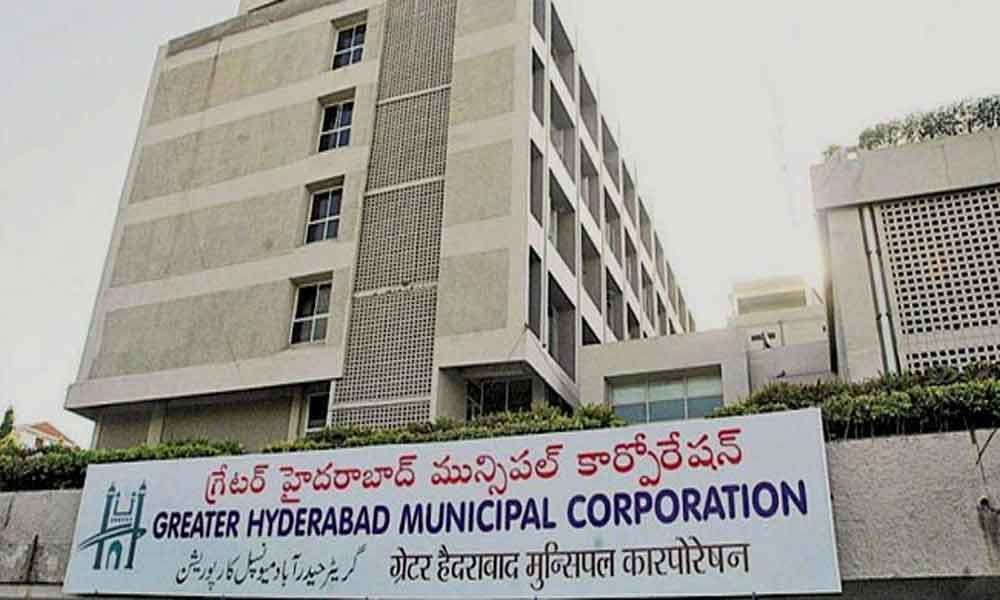 Hyderabad: GHMC officials during their recent inspections came to know that a few restaurants that run catering services were discharging wastes into drains and not building a silt chamber, letting out drain waste on road, which is causing problems to the locals. After several notices went in vain, GHMC has started imposing huge penalties on the violators.

GHMC has decided to impose huge penalties on violators of regulations pertaining to sanitation in the Greater Hyderabad. As part of this special drive from 25 May to Wednesday GHMC officials has imposed nearly Rs 26 lakh upon more than 1,600 different persons and organisations. GHMC officials says though there are many initiatives were taken to create awareness among public upon sanitation in the Greater Hyderabad, many of the denizens are violating to the regulations pertaining to sanitation.

Apart from these, GHMC also imposed penalties in other circles and collected a total of Rs 25, 94,100 through imposing penalties. GHMC officials say that these penalties were being imposed only to bring awareness and warn the violators but not to make as income.