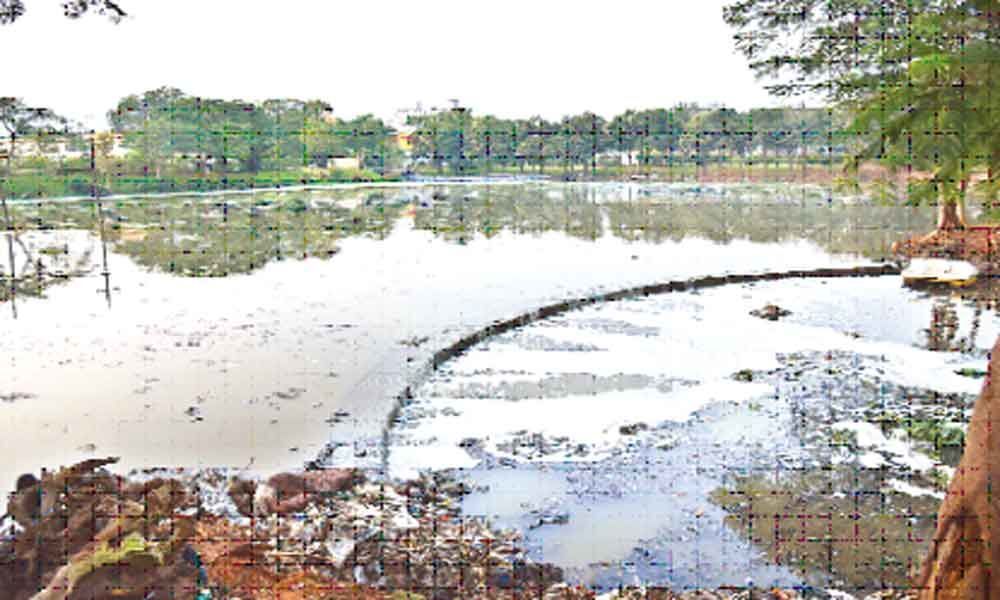 The ambitious plan of selling treated water by the Hyderabad Metropolitan Water Supply and Sewerage Board (HMWSSB) two years ago has not made much headway. Except for Shilparamam and the Hyderabad Golf Course, there are just no takers.

Hyderabad: The ambitious plan of selling treated water by the Hyderabad Metropolitan Water Supply and Sewerage Board (HMWSSB) two years ago has not made much headway. Except for Shilparamam and the Hyderabad Golf Course, there are just no takers.

Officials cite logistics as a major reason for the lukewarm response. The Union Ministry of Urban Development mandates the use of 28% of treated water to be recycled and used for gardening, irrigation, construction and other activities.

Presently, HMWSSB operates around 18 STPs across the city with a capacity of over 550 Million Liters per Day (MLD). STPs situated in Amberpet, Nagole, Nallacheruvu, Durgam Cheruvu, near Kukatpally metro station, Nacharam, Khajaguda, Saroornagar, Khairatabad, Miralam Tank, Begaumpet and Attapur. Majority of the treated water is treated at the four STPs at Amberpet, Nagole, Nallacheruvu and Durgam cheruv.

Initially, the sale of treated domestic waste water started on a pilot basis and board was offering only 45 to 50 MLD treated water for sale. To begin with, the Board used to sell 5000 liters for Rs 120, but to encourage the people to buy the water now they are charging only Rs 60.

Initially, only Shilparamam used to take the water for reuse, now Hyderabad Golf Course uses 6000 liters per day. "We taking around 5000 liters of treated water to maintain our gardens every day from STP near Durgam Cheruvu by paying Rs 100," said an official of Shilparamam which is located near Cyber tower.

Officials at the Water Board say that there is a need for awareness among people and the corporate world need to wake up to the idea. Lakhs of rupees are spent on the process of treating waste water in STPs, said officials of HMWSSB.

The water undergoes three treatment stages and it was good for gardening, industrial use, and wash of vehicles and for other outdoor use purposes, said official of the board.

We are creating lots of awareness and public participation is also very important and they should think about saving the drinking water and should use treated water for the gardening and other purposes, he said.