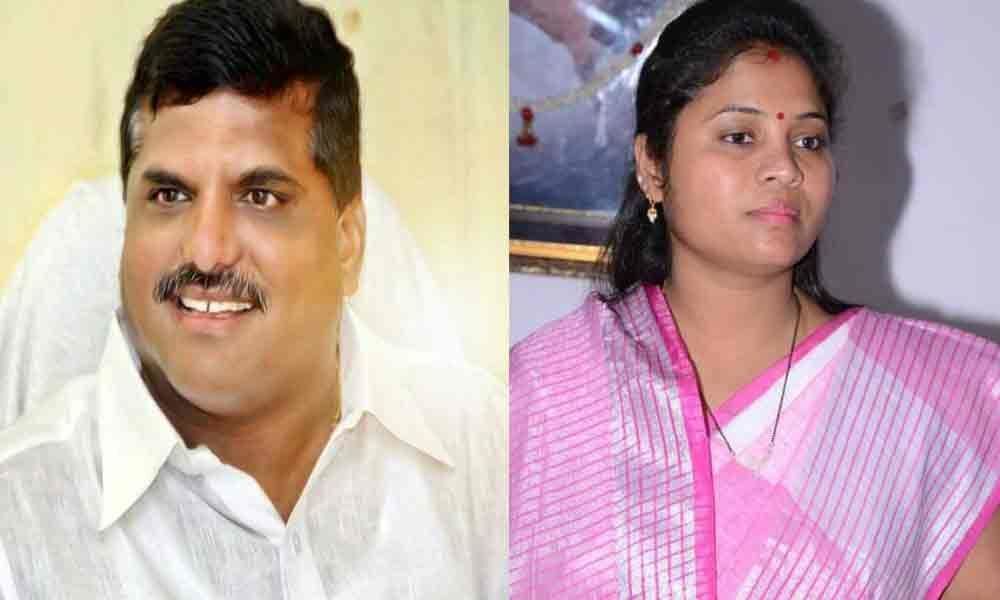 After considering so many equations and calculations, Chief Minister Y S Jaganmohan Reddy on Friday finalised the members of AP Cabinet.

Vizianagaram: After considering so many equations and calculations, Chief Minister Y S Jaganmohan Reddy on Friday finalised the members of AP Cabinet. Two leaders from Vizianagaram district got opportunity and became ministers.

As per the information, senior leader Botcha Satyanarayana, who won from Cheepurupalli and P Pushpa Srivani of Kurupam (ST) got the ministerial berths. Botcha Satyanarayana, a senior leader, who previously worked as MP, Cabinet minister in late Y S Rajasekhar Reddy's Cabinet and later in Rosaiah Cabinet and Kiran Kumar Reddy Cabinet too. Even he was the chief of united Andhra Pradesh Congress Committee.

Later he joined YSR Congress and strengthened the party from village level and could help sweep all the nine MLA seats including MP seat of Vizianagaram. With these astonishing results, Botcha proved himself that he has a stronghold in public including party. Jagan considered his seniority and commitment towards the party and chosen him as minister.

On the other side, P Pushpa Srivani, who won second time as MLA from Kurupam, also got an opportunity and became Deputy Chief Minister. She is a hard worker and maintain good relations with party cadre and with common public too. Apart from this, her utmost loyalty towards YSR family and Jagan have made her minister.

Srivani belongs to Dora Mamidi village of Buttaya Gudem mandal in West Godavari mandal but she married Pareekshit Raju of Kurupam constituency and came here. Later she contested as MLA in 2014 and won with 19,803 votes majority and in recent elections, she won by 26,602 votes majority. She has attracted the public along with big wigs of YSRCP leaders with her extraordinary spoken skills and got the opportunity as minister including the status of Deputy Chief Minister.