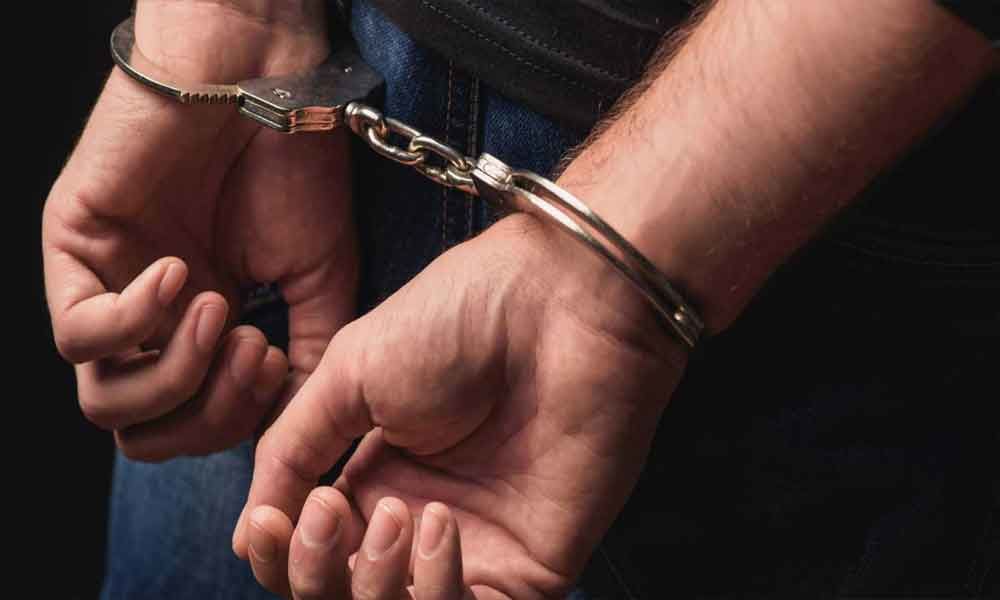 The police have arrested a man for stalking and sexually harassing a 33-year-old working woman for the past two years.

Bengaluru: The police have arrested a man for stalking and sexually harassing a 33-year-old working woman for the past two years. The accused identified as Vishwanathan Armugam, who belongs to Tamil Nadu. Recently, he threatened the woman to pour acid on her.

The terrified woman immediately approached the police station and lodged the complaint. The accused would block her way while she goes to her office. Earlier, the victim and her husband warned him, but he didn't change his behaviour.

As things become worst, the victim approached the police. On receiving the information, the police registered a case and arrested the accused and investigating further.

Amaravati: Ministers at home, attends domestic work as well as...

Bhushan Kumar to donate Rs 11 crore to PM CARES Fund
We use cookies for analytics, advertising and to improve our site. You agree to our use of cookies by continuing to use our site. To know more, see our Cookie Policy and Cookie Settings.Ok