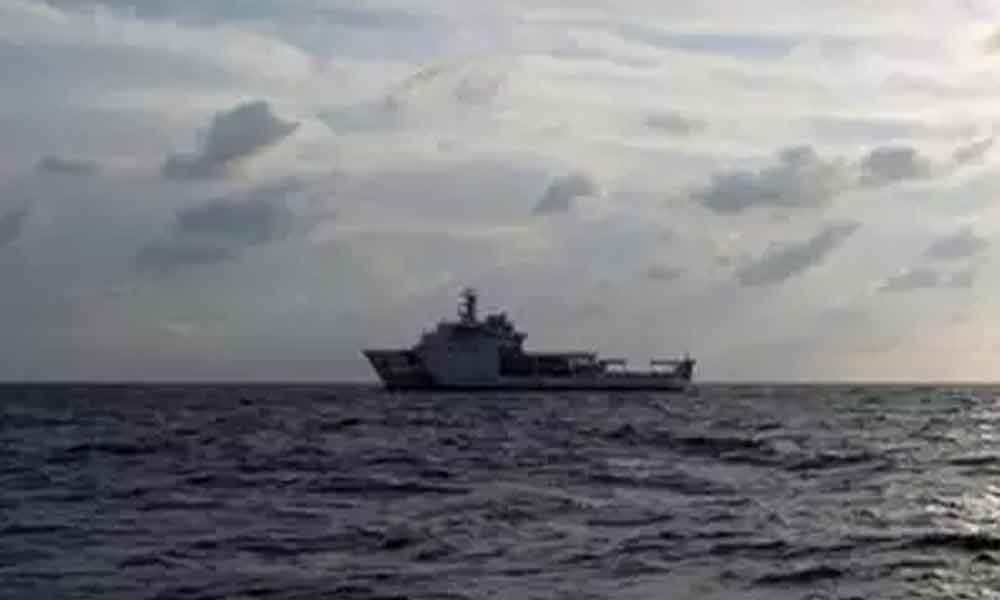 The Hong Kong-flagged 'VLCC, NAVE CONSTELLATION' was attacked by pirates during the evening hours of Dec 3 while transiting through Nigeria.

Hong Kong/New Delhi: Eighteen Indians on board a Hong Kong-flagged vessel were kidnapped by pirates near the Nigerian coast, said a global agency tracking maritime developments in the region.

Official sources said following the reports of kidnapping, the Indian mission in Nigeria has approached the African nation's authorities for help to ascertain the details and rescue those abducted.

ARX Maritime, which tracks the movements of ships, said on its website that the vessel was taken over by pirates on Monday and 19 people on board were kidnapped — of these, 18 were Indians.

The Hong Kong-flagged 'VLCC, NAVE CONSTELLATION' was attacked by pirates during the evening hours of December 3 while transiting through Nigeria.