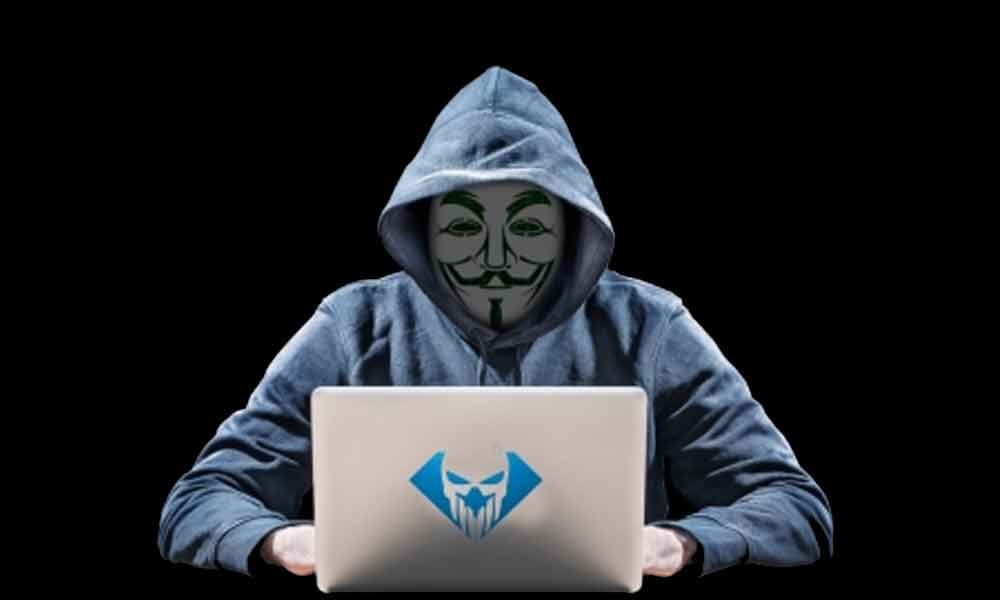 Austria's Foreign Ministry has reported that its information technology systems were facing a serious cyberattack, possibly from a foreign country.

Vienna: Austria's Foreign Ministry has reported that its information technology systems were facing a serious cyberattack, possibly from a foreign country.

Due to the severity and nature of the attack, it could not be excluded that it is a targeted attack by a state actor, Efe news quoted a Ministry statement as saying on Saturday.

It added that in the past, some European countries had been targeted similarly.

The attack was detected late Saturday and countermeasures were immediately put in place, the Ministry said.

Its spokesperson, Peter Guschelbauer, confirmed to the Austria Press Agency that despite the quick response, the attack continued.

In accordance with the Network and Information System Security Act, a coordination committee has been set up and all relevant federal agencies were active.

Even with intensive security precautions, there is no 100 per cent protection against cyberattacks and all the state protection mechanisms for such situations were active at all levels, the Ministry added.