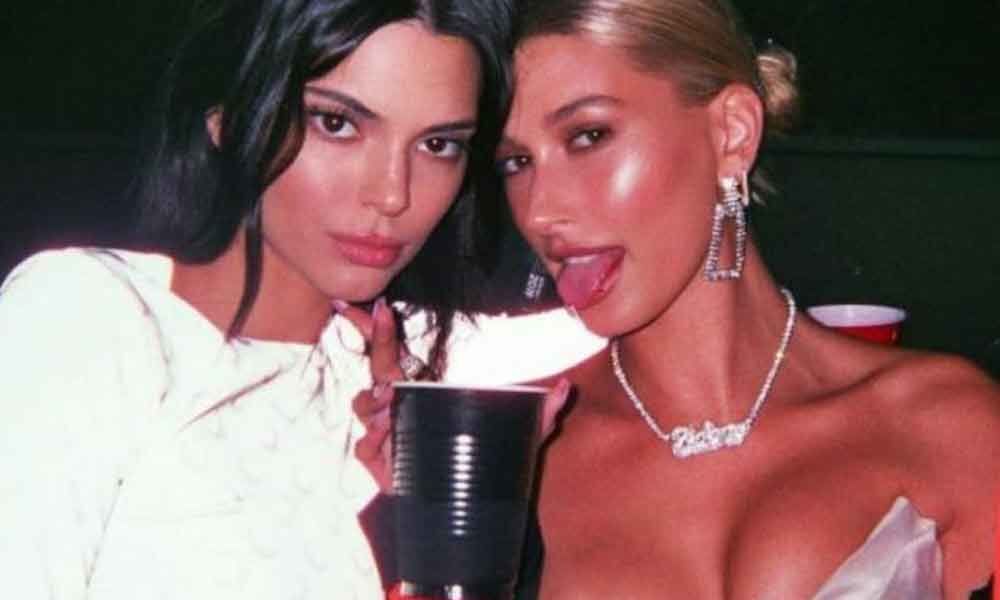 On Saturday, the couple's close friend Kendall shared some of her favourite moments from Coachella on Instagram, including images of her and Hailey enjoying the festival together last week.

One image showed the pair posing for a photograph in their car with Baldwin dressed in a strapless top and diamond encrusted "Bieber" necklace, reports people.com.

"Baes b***s", Bieber wrote in the comments section, along with two flame emojis.

A second photograph of Kendall and Hailey showed the pair taking in friend and singer Jaden Smith's Coachella set, which included a suspended car and his sister Willow performing aerial stunts.