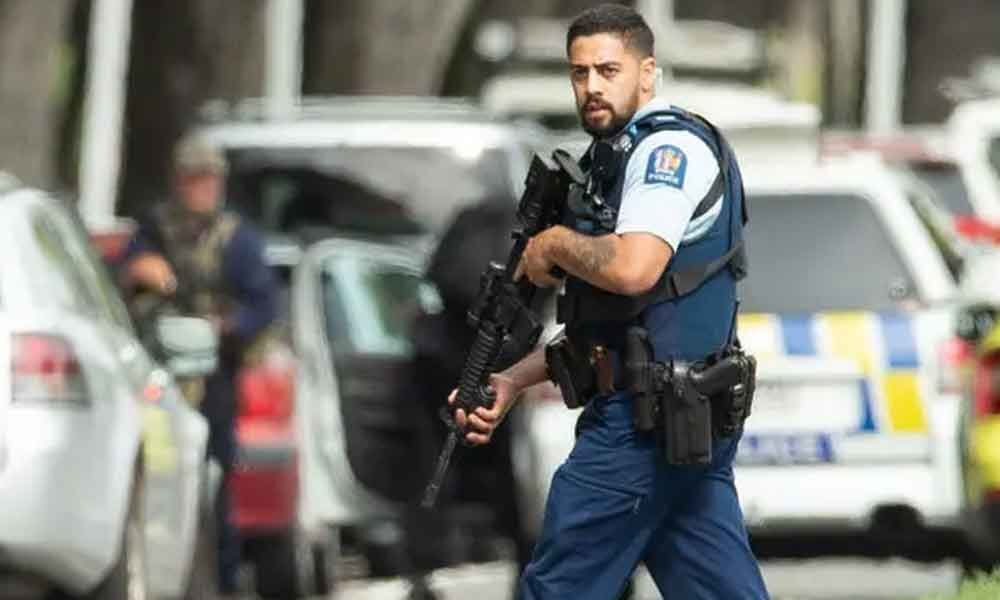 The death toll in the March 15 attacks on two mosques in Christchurch increased to 51 after one of the injured succumbed to his injuries, New Zealand Prime Minister Jacinda Ardern said on Friday.

Wellington, May 3:The death toll in the March 15 attacks on two mosques in Christchurch increased to 51 after one of the injured succumbed to his injuries, New Zealand Prime Minister Jacinda Ardern said on Friday.

The victim, a Turkish national, had been in intensive care since the attacks, reports Efe news.

"My heartfelt condolences go to the family and community of this man who has died overnight in Christchurch Hospital," Ardern said.

"This is only the second victim to die while in hospital - the first was unable to be resuscitated on arrival on March 15. This a testament to the extraordinary work put in by the medical staff at Christchurch, Burwood and Starship Hospitals in the aftermath of the shooting to save lives.

"Nine people shot in the terrorist attack remain in hospital, all are in a stable condition. As a country we continue to send our hope for their speedy recovery," she added.

The attack was carried out by 28-year-old Australian Brenton Tarrant, who has been charged with 50 counts of murder and 39 of attempted murder.

Tarrant, who live-streamed the attack for 17 minutes on social media and published a long manifesto outlining his far-right, Islamophobic and white supremacist ideology, resided in Dunedin, about 400 m south of Christchurch and had no previous criminal record.

The Australian had obtained a firearms license in November 2017 after passing the legal requirements and owned five weapons, including two semi-automatics, which he used in the attacks.