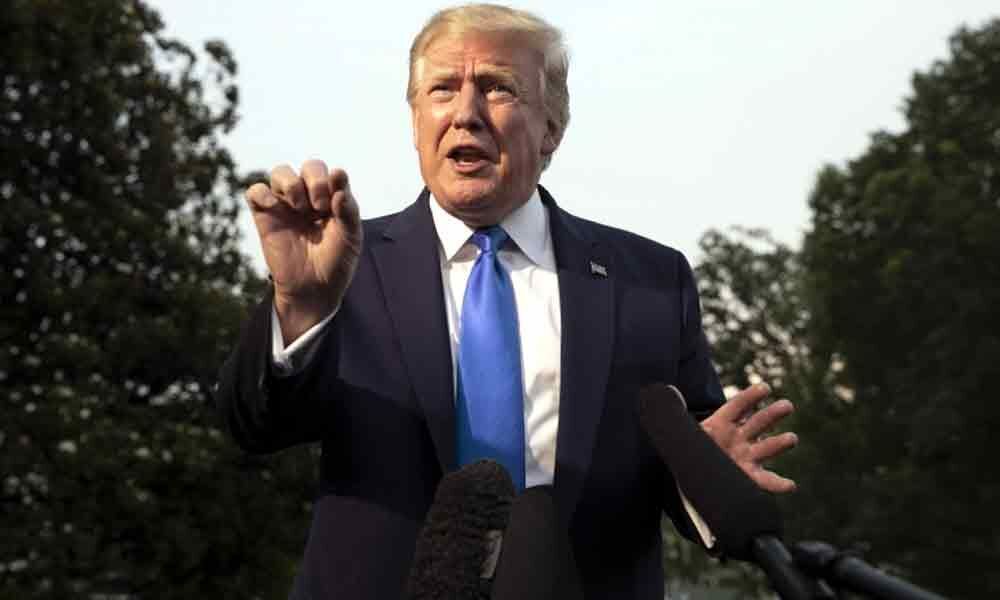 Since former Secretary of Defence James Mattis' resignation last December, the Pentagon has undergone the longest without a formal head in history.

WASHINGTON: The White House has formally nominated Mark Esper as the new Secretary of Defence as it struggles to fill the top Pentagon post that has been vacant for over six months.

The letter of nomination was sent to the US Senate on Monday afternoon, A day before Esper's scheduled confirmation hearing, reports Xinhua news agency.

Esper, who previously served as the Acting Defence Secretary, will be relieved of the role until his confirmation as early as Thursday.

Richard Spencer, Secretary of the Navy, will act as the top Pentagon official until Esper's confirmation.

Since former Secretary of Defence James Mattis' resignation last December, the Pentagon has undergone the longest without a formal head in history.

Patrick Shanahan, a former Boeing executive who became Acting Secretary this January, gave up his nomination after a history of violence between his family members surfaced.

Esper, then secretary of the Army and a Washington political insider, was tapped as Shanahan's replacement. Aged 55, he was a graduate of West Point and served combat roles in the Gulf War. His career spanned across the government, think tanks and the private sector.