India, Pakistan could be discussing de-escalation along LoC: report 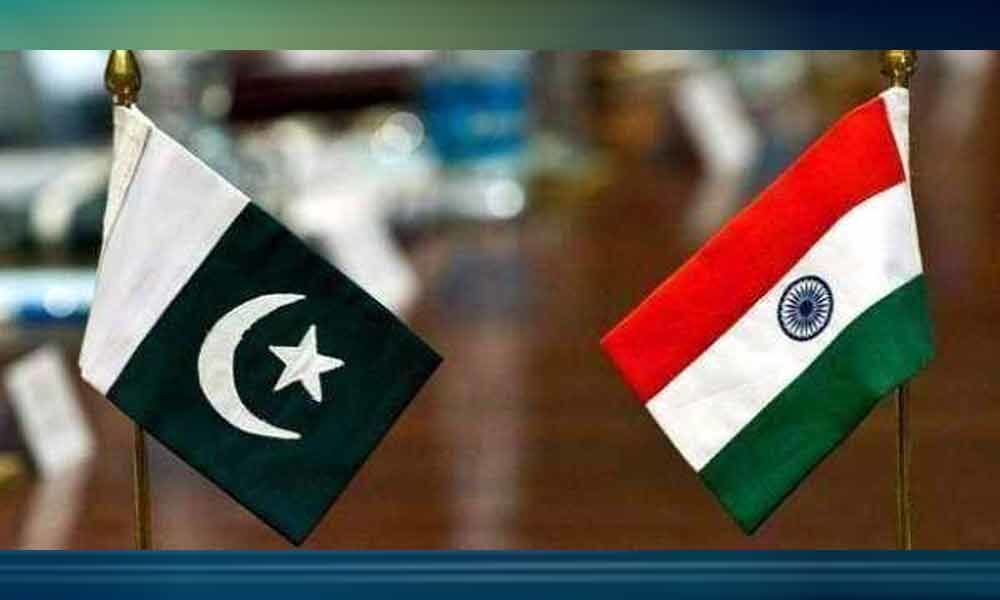 Pakistan and India might be discussing the options of de-escalating tensions along the Line of Control (LoC) and the Working Boundary, the paper said.

ISLAMABAD: India and Pakistan could be discussing options of de-escalating tensions along the Line of Control and the Working Boundary, a Pakistani media report claimed on Tuesday.

Quoting official sources, 'The Express Tribune' newspaper reported that the channels of communication that were suspended following the Pulwama terrorist attack in February may have been restored.

Pakistan and India might be discussing the options of de-escalating tensions along the Line of Control (LoC) and the Working Boundary, the paper said.

Relations between India and Pakistan have been on the edge since the February 14 Pulwama attack by Pakistan-based Jaish-e-Mohammad (JeM) terror group which killed 40 CRPF personnel.

India launched a counter-terror operation against a JeM training camp in Balakot on February 26.

The next day, Pakistan Air Force retaliated and downed a MiG-21 in an aerial combat and captured its pilot, who was handed over to India on March 1 in an effort to de-escalate the crisis.

According to the paper, on February 28, a day after Pakistan shot down the Indian fighter jet, intense exchange of fire took place between the two nuclear-armed neighbours along the LoC.

Citing sources, it claimed that the Indian Army has requested Pakistan to stop the use of artillery fire.

The Indian Army sources in New Delhi, however, rejected the claim, saying it is Pakistan which has been seeking de-escalation as the country is facing mounting international pressure.

Details of that meeting were not shared with the media but the Indian request seeking end to the artillery use was believed to be one of the talking points, the paper said.

Neither the Foreign Office nor the Pakistan military's media wing has commented on the Indian request, it said.