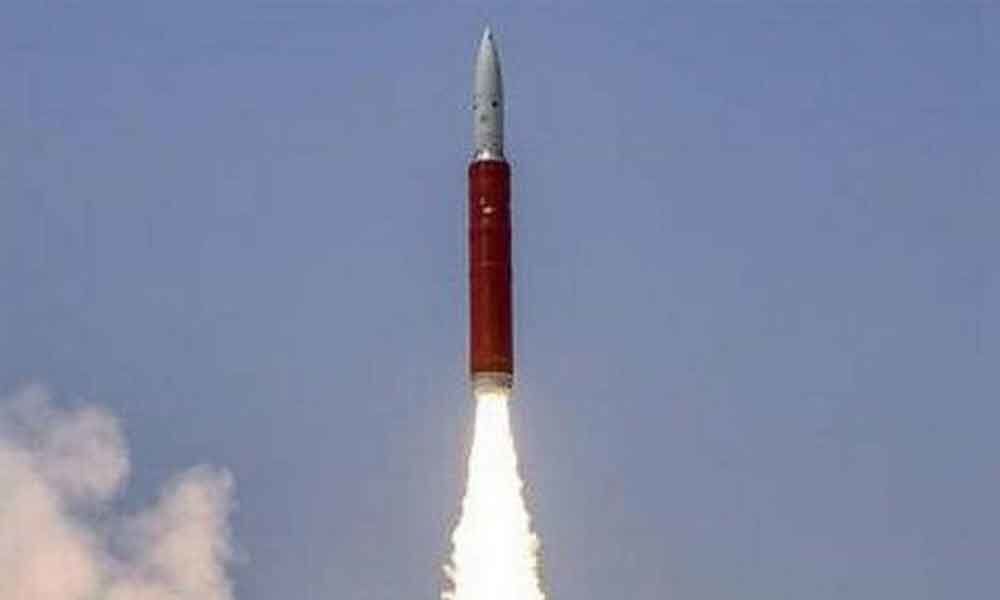 The Pentagon said on Thursday that it stood by its assessment that debris from an Indian anti-satellite (ASAT) weapons test would eventually burn up in the atmosphere, even after NASA's administrator warned of the danger the debris posed.

Washington: The Pentagon said on Thursday that it stood by its assessment that debris from an Indian anti-satellite (ASAT) weapons test would eventually burn up in the atmosphere, even after NASA's administrator warned of the danger the debris posed.

India used an indigenously developed ballistic missile interceptor to destroy one of its own satellites at a height of 300 km, in a test aimed at boosting its defences in space.

NASA Administrator Jim Bridenstine said on Monday that more than 400 pieces of orbital debris from the test had been identified, including debris that was travelling above the International Space Station – something he called a "terrible, terrible thing."

Bridenstine's assessment contrasted sharply with the one offered by Acting US Defence Secretary Patrick Shanahan on March 28, when he played down the threat the debris might pose to satellites in space and said it was his understanding the debris would eventually burn up in the atmosphere.

In 2007, China destroyed a satellite in a polar orbit, creating the largest orbital debris cloud in history, with more than 3,000 objects, according to the Secure World Foundation. Since the impact altitude exceeded 800 km, many of the resulting scraps stayed in orbit.

Shanahan said last week he believed India had avoided a similar scenario by testing at a lower altitude.

India's top defence scientist said the debris would burn up in 45 days.

The White House struck a cautious tone on Thursday, saying it was aware of Indian government statements about its efforts to mitigate debris hazards.

"We will continue to closely monitor the remaining debris from India's ASAT test to ensure the safety of assets on-orbit and human spaceflight activities such as the International Space Station," said Garrett Marquis, a National Security Council spokesman.

Marquis said the United States remained committed to working with all nations to "mitigate the operational effects of orbital debris."

"As part of our strategic partnership, the United States will continue close engagements with India on shared interests in space," he added, listing areas that included "safety and security" as well as human space exploration.