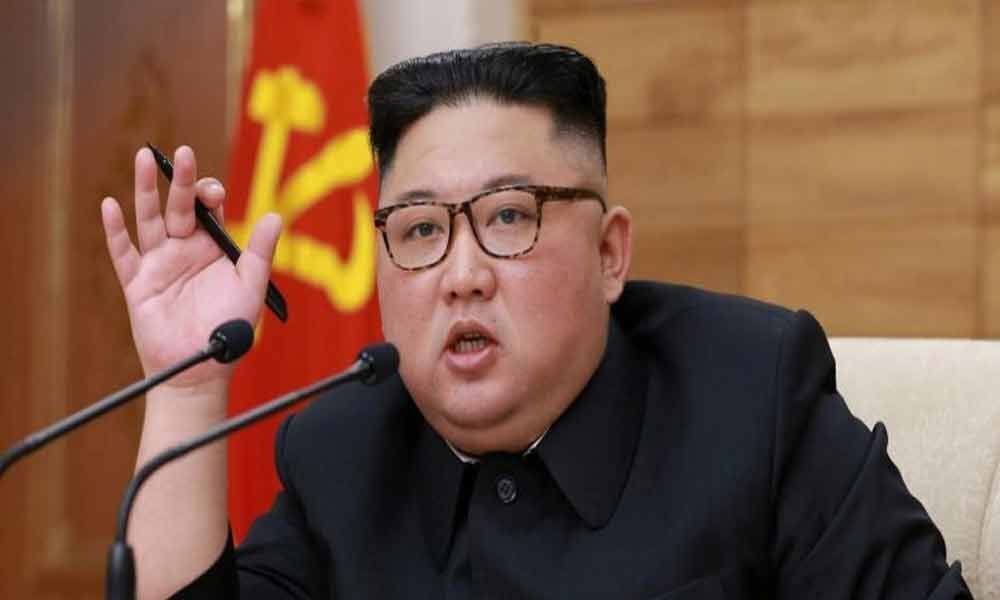 Korean President Moon Jae-in flies to Washington for talks with the US leader.

Seoul: North Korean leader Kim Jong Un called a full meeting on Wednesday of a top committee of the ruling Workers' Party to address what he described as the 'prevailing tense situation,' state media said.

The gathering of the Central Committee comes after Kim's Hanoi summit with US President Donald Trump broke up without agreement in February, and as South Korean President Moon Jae-in flies to Washington for talks with the US leader.

But the North's official Korean Central News Agency (KCNA) appeared to indicate that Kim may be focussing on Pyongyang's continued push to develop its economy. In a meeting with senior officials on Tuesday, Kim ordered them to display "an attitude befitting the masters of the revolution and construction under the prevailing tense situation and thus follow Korean Central News Agency, Kim Jong Un, KCNA, Seoulthrough on the new strategic line of the Party", KCNA reported.