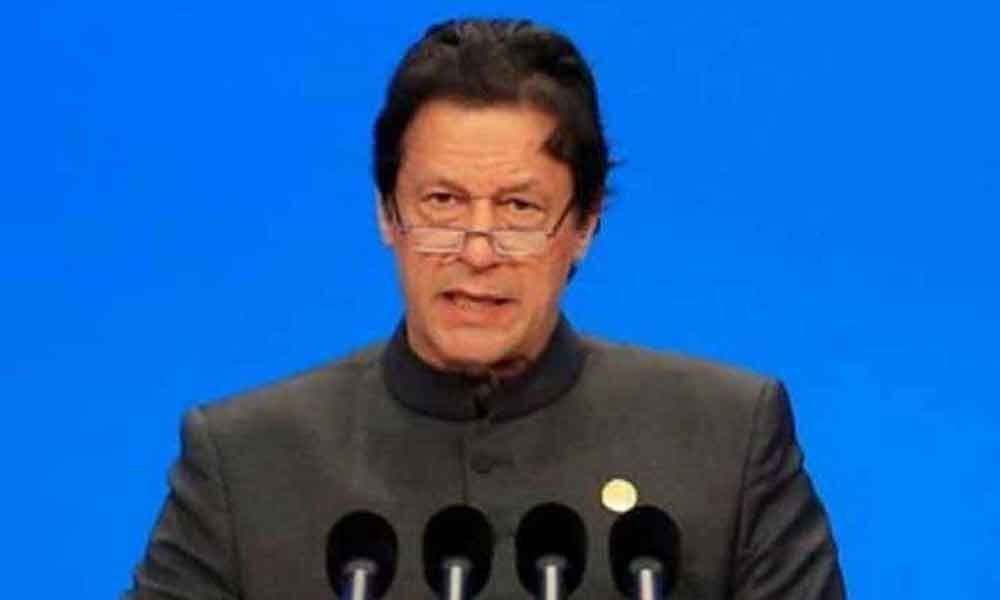 Survey indicates that livestock is the only sector whose growth went little above official target while all other sectors performed poorly.

Islamabad: Pakistan's economic growth in the financial year ending in June is expected to hit 3.3 per cent, well below the target of 6.3 per cent, as the government failed to meet targets in nearly all sectors, according to the Economic Survey.

The details of the Economic Survey of 2018-19, scheduled to be officially released a day before the next year's budget on June 11, were published by Dawn on Sunday. The survey indicates that livestock is the only sector whose growth went slightly above the official target while all other sectors performed below expectation, the report said.

A sharp decline was witnessed in the industrial sector that registered a growth of 1.4 per cent against the target of 7.6 per cent despite the fact that power generation witnessed an increase as several power plants and other power sector projects were completed.

Delays in making key policy decisions by the government, including the one about going to the International Monetary Fund (IMF) for a bailout package and those related to the construction and industrial sectors, created confusions among investors, experts believed.

The only achievement made by the government during this period was in the livestock sector that grew by 4 per cent against the target of 3.8 per cent though policies of the previous government at Centre and in the provinces played a key role in this regard.

An official of the national food security ministry said extensive efforts were made to control foot and mouth disease (FMD) and the Food and Agriculture Organisation (FAO) had recognised Pakistan's success. "This has increased their survival rate and the number of livestock has improved across the country, besides the 'livestock loans insurance scheme', launched in 2013, too, encouraged more people to raise farm animals," the official added.

As the agriculture sector grew by only 0.8 per cent against a 3.8 per cent target, the massive decline was mainly attributed to unfavourable weather conditions. "Pakistan will miss the target of 25.8 million tonnes of wheat produce this year because of untimely rains and storms. Similarly, the drought-like situation in some areas of Sindh and Balochistan, too, had an impact on the overall agriculture sector," the official added.

Cotton output dropped by 12.7 per cent against 9.86 million bales in 2018-19 due to shortage of irrigation water, use of low quality inputs such as inferior seed and fertilisers at the early stage of the crop and reduction of 12 per cent in sown area.

Rice crop, too, decreased by 3.3 per cent, sugarcane by 19.4 per cent against the last year's production, while low water availability led to 3.1 per cent and 17.9 per cent reduction in the sown area for rice and sugarcane, respectively.

She said that the PML-N had achieved more than the targets set for its first year in government while the Pakistan Tehreek-i-Insaf (PTI) regime had started registering a retraction on all economic indicators instead of progress. "The Economic Survey of Pakistan's 2018-2019 is an attested certificate of Imran Khan's incompetence, failure and inability," she said, adding that Khan should resign in national interest and save himself the embarrassment of being ousted by the people of Pakistan.

Responding to the criticism of the main opposition party, an official of the finance ministry said that ambitious targets were set by the outgoing PML-N government just before the general elections, while the incumbent government took office in August 2018.