Pak's neurotic behaviour has resulted in its decline: India at UNESCO 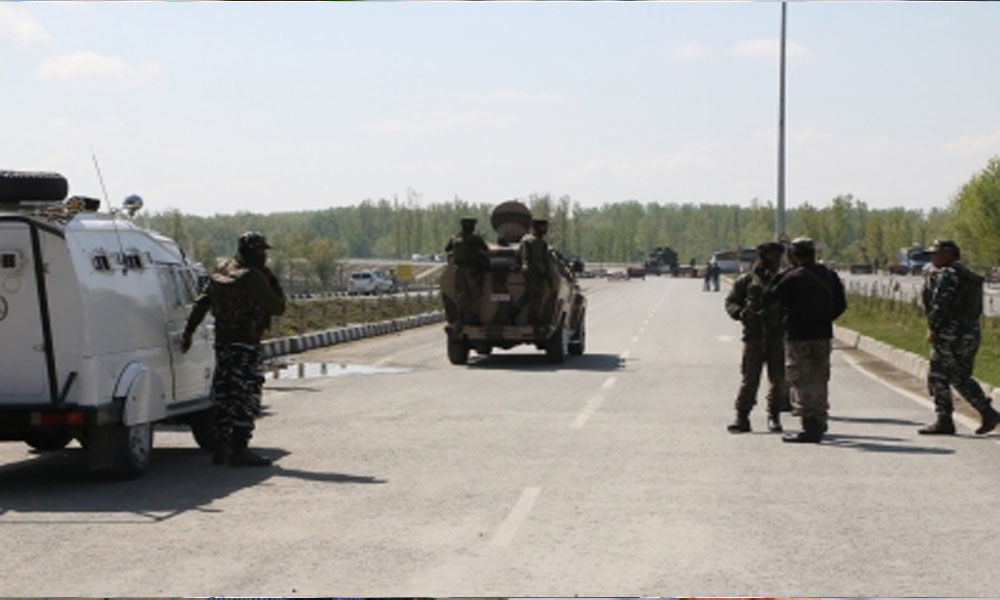 Pakistan is home to 'all shades of darkness' and the 'darkest manifestations of terrorism', India said in a sharp response at the Unesco as it slammed ...

Paris, Pakistan is home to "all shades of darkness" and the "darkest manifestations of terrorism", India said in a sharp response at the Unesco as it slammed Islamabad for its "fabricated falsehoods" over Kashmir.

Taking the floor on the second day, young Indian diplomat Ananya Agarwal told the 40th Unesco General Conference on Thursday that Pakistan's "neurotic behaviour has resulted in its decline to a nearly failed state".

"We condemn and reject the fabricated falsehoods spread by Pakistan and reiterate India's sovereignty and territorial integrity over the Union Territories of Jammu and Kashmir and Ladakh," she said.

"Pakistan's tiresome tale is a fake attempt overflowing with hypocrisy to hide its own pathetic and pitiable record as a nation, including its own treatment of minorities and spread of hate speech and glorification of terrorism."

Agarwal said that in 1947, minorities in Pakistan formed 23 per cent of its population, and now the number has dwindled to merely 3 per cent.

"It is a nation whose leadership uses a UN platform to openly preach nuclear war, and issue a call to arms against other nations," she said, referring to Pakistan Prime Minister Imran Khan's speech at the UN General Assembly in September.

"One of the former President's Gen Musharraf had recently called terrorists like Osama bin Laden and the Haqqani network as Pakistan's heroes," she said.

"Pakistan is home to all shades of darkness, from dark extremist ideologies, darker powers of radicalised behaviour to the darkest manifestations of terrorism.

"In 2018, Pakistan ranked 14th on the fragile states index. Pakistan's neurotic behaviour has resulted in its decline to a nearly failed state, with a weak economy, radicalised society and deep rooted DNA of terrorism.

"We condemn Pakistan's disappointing misuse of Unesco to spew venom against India and politicise UNESCO. We sincerely hope that the Unesco membership would come together to reject such gross misuse of the UNESCO platform," Agarwal added.