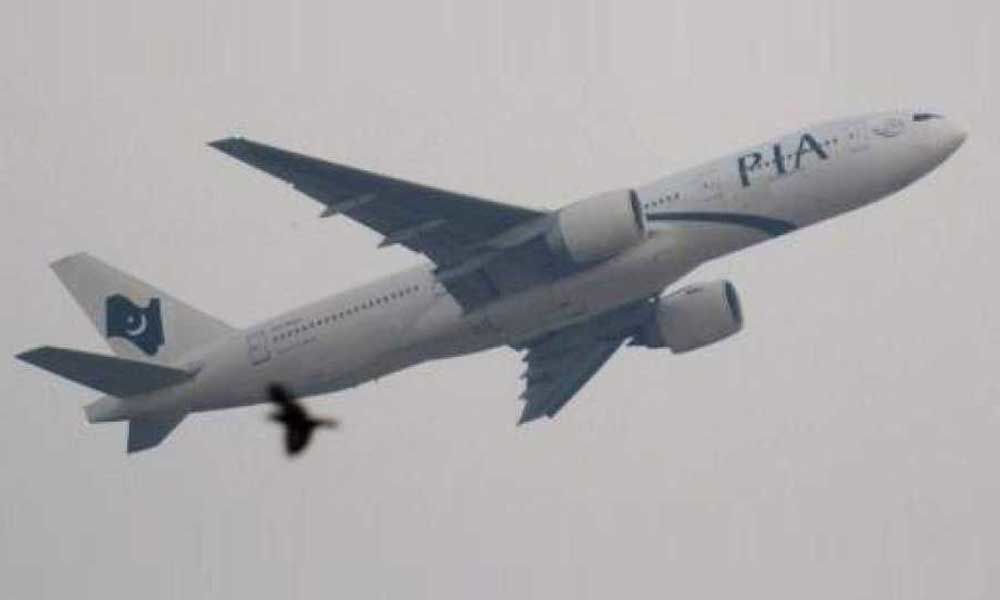 The woman mistakenly opened the emergency exit door thinking it was the toilet.

ISLAMABAD: Over three dozen passengers aboard a Pakistan International Airlines (PIA) flight were offloaded after a woman mistakenly opened the emergency door of the aircraft on the runway at the Manchester airport in the UK, the national carrier said.

The woman mistakenly opened the emergency exit door thinking it was the toilet.

"The PIA flight, PK 702, from Manchester to Islamabad was delayed by seven hours. The departure was delayed on Friday night when a passenger erroneously opened the emergency exit causing the emergency chute to activate," Dawn quoted a PIA spokesperson as saying on Saturday.

"As per standard operating procedure, the PIA had to offload nearly 40 passengers and their luggage," he added.

He said that the offloaded passengers were provided transportation and hotel accommodation.

"They will be adjusted on the next available flight," he added.