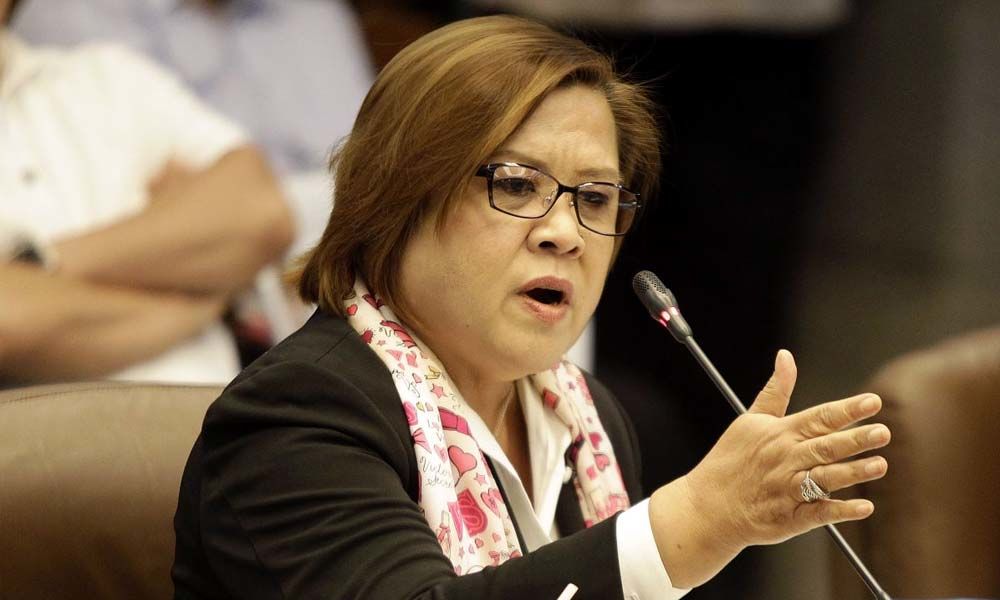 Manila: American nationals will have to secure visas before entering the Philippines if the US followed through on its decision to impose a travel ban on Filipino officials over the detention of opposition Senator Leila de Lima, an official said on Friday.

"Should a ban from entry into US territory be enforced against Philippine officials involved in - or by reason of - Senator de Lima's lawful imprisonment, this government will require all Americans intending to come to the Philippines to apply and secure a visa before they can enter," presidential spokesperson Salvador Panelo told the media here.

Panelo said President Rodrigo Duterte "is immediately ordering the Bureau of Immigration to deny US Senators Dick Durbin and Patrick Leahy entry to the Philippines", the Inquirer newspaper reported

US President Donald Trump signed their 2020 national budget, which included a provision that prohibits the entry of those involved in the detention of De Lima into Washington.

Panelo insisted that De Lima's case "is not one of persecution, but of prosecution", adding that the Senator who has been in detention since February 2017, was not "wrongfully imprisoned".

The Philippines grants American nationals a visa-free entry for up to 30 days.