12 Bangladeshis arrested while crossing over to India 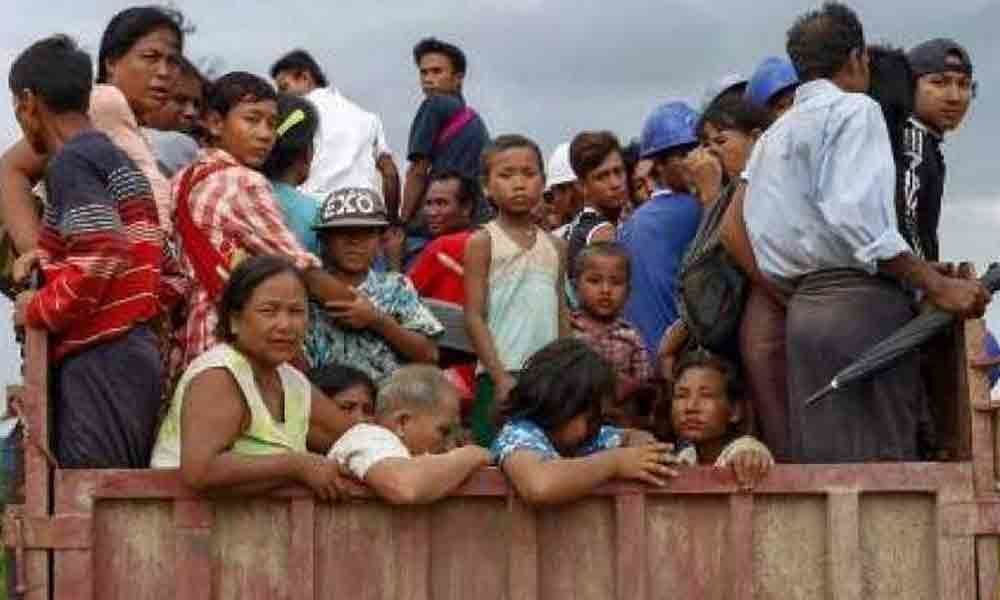 KOLKATA: Twelve illegal Bangladeshi immigrants have been arrested from Bithari and Hakipur area of the Indo-Bangla border while trying to crossover to India, BSF officials said.

"During preliminary questioning, these Bangladeshi illegal intruders revealed that they came into India with the help of Bangladeshi touts," the statement, issued on Saturday, said.

The arrested persons have been handed over to respective police stations for further legal action, it added.