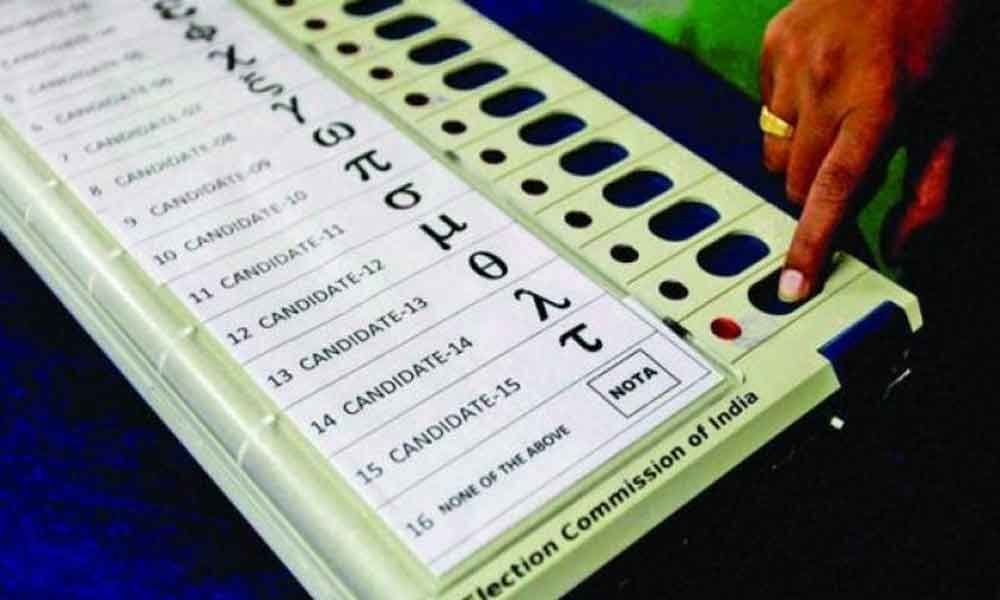 Congress said it has submitted 33 complaints to the EC about 'glitches' in the EVMs.

Mumbai: The Congress on Thursday said it has submitted 33 complaints to the Election Commission about "glitches" in the electronic voting machines (EVMs) at some polling booths across Maharashtra's 10 Lok Sabha seats where voting was underway.

The state Congress unit's legal cell submitted the complaints to the EC via e-mail, the party said in a statement. It also flagged concerns about poor lighting arrangements at some polling centres, the statement said.