7 historical facts you should know about PoK 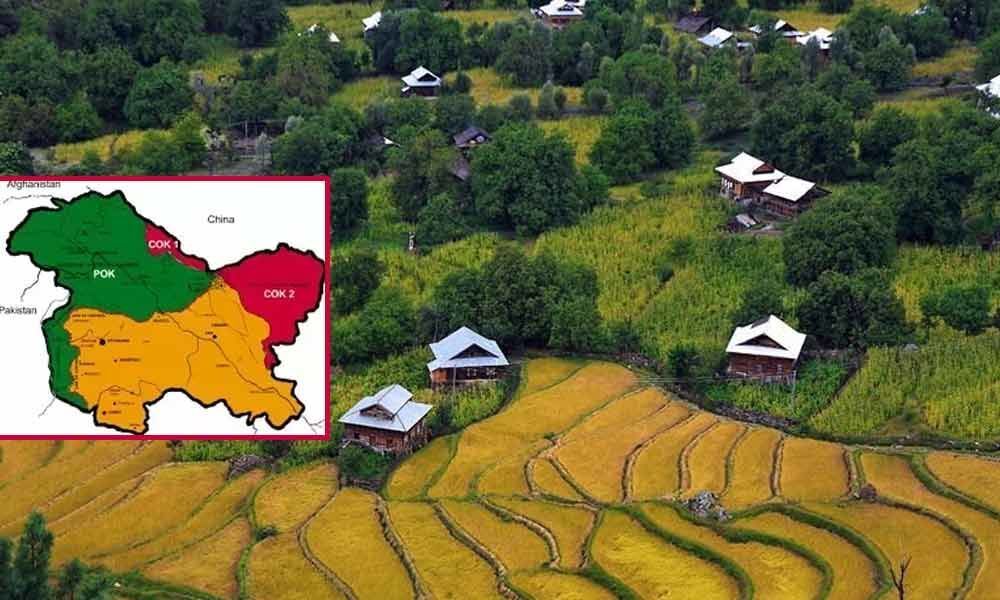 1. During the colonisation of the Indian subcontinent, Jammu and Kashmir remained under the rule of Maharaja Hari Singh and never came directly under the British rule.

2. On August 15, 1947, India had celebrated its independence, Maharaja Hari Singh agreed to accede to the Indian Union only on October 26, 1947.

3. Accession Day is a holiday which is celebrated in Jammu and Kashmir, commemorating October 26, 1947, when Maharaja Hari Singh signed the Instrument of Accession at Amar Palace in Jammu, India.

5. it is claimed by Azad Kashmir, the self-governing legislative assembly though it is a known fact that it is under the control of Pakistan. The current President of the state is Sardar Masood Khan and Raja Muhammad Farooq Haider Khan is its current Prime Minister.

6. Pak Occupied Kashmir (PoK) also has its own Supreme Court and the High Court.

7. In 1963 Pakistan had handed over a part of Pakistan-occupied Kashmir's Hunza-Gilgit, the Shaksgam Valley region of Raksam and Baltistan to China. This area is known as the ceded area or Trans-Karakoram Tract.