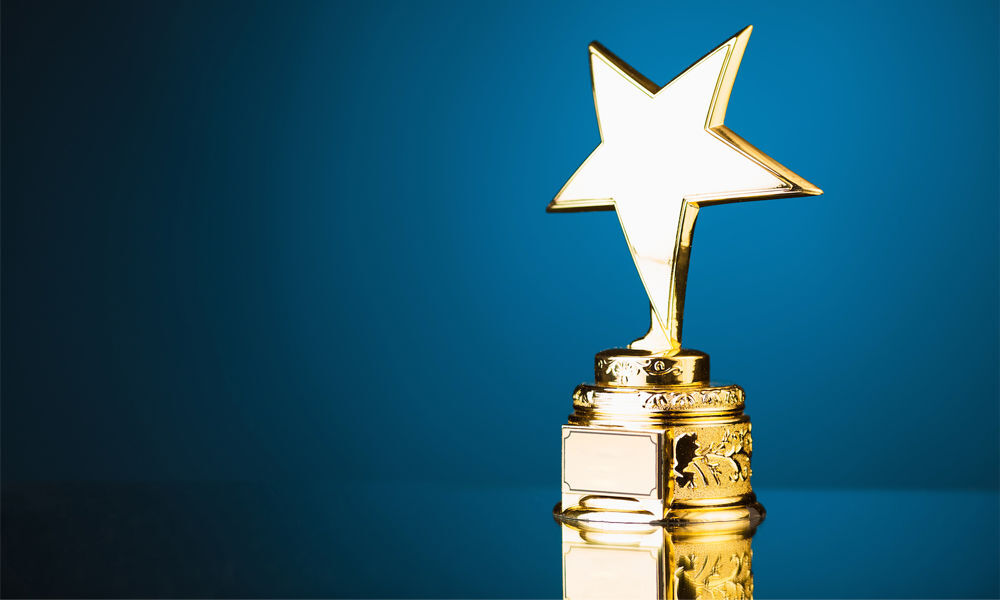 New Delhi: Women with outstanding achievements were presented 'Freedom Awards' at an International Women's Day function held by a non-profit group at Peeragarhi here on Sunday.

The event, organised by Buddha Education Foundation, was attended by scores of women, said a statement by the group. BJP MP Udit Raj, chairman of the foundation, said India cannot become a developed country unless women's participation in various fields increased.

"The contribution of women in India's Gross Domestic Product is 17 per cent, which is very low. The percentage of women in the labour force of the country was 34 per cent in 2004, it has reduced to 25 per cent. This is a worrisome situation," he said.

A conference on the topic "Freedom of Women-A dream" was held as part of the event. Around 60 women were presented 'Freedom Awards' for their achievements in various fields during the event.