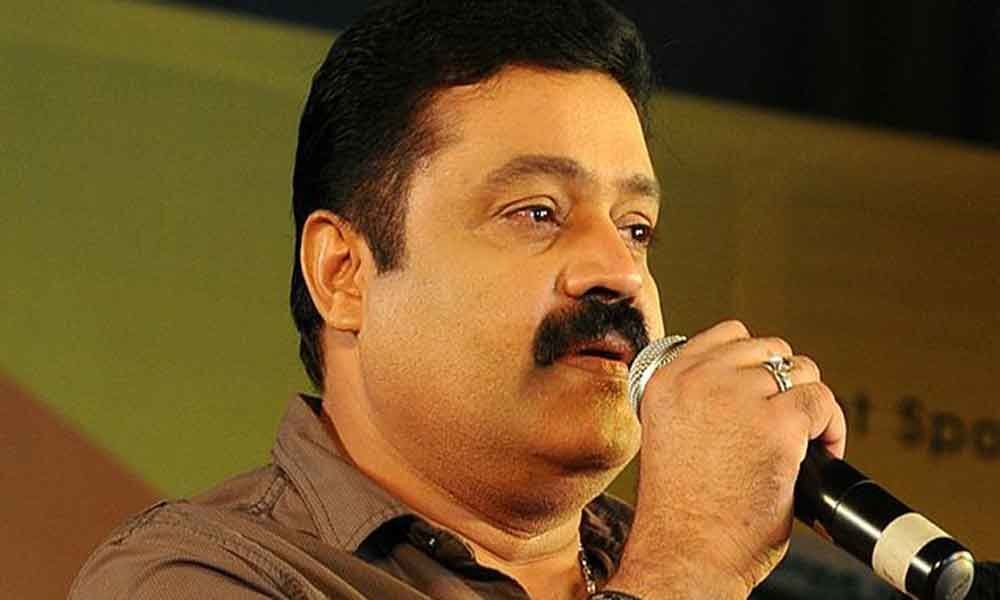 After Thrissur District Collector T.V. Anupama on Saturday served a notice to the Rajya Sabha member for his Friday speech in an election campaign in which he allegedly sought votes in the name of the Sabarimala temple and Lord Ayyappa, Meena said he approved the Collector's move.

This irked both Gopi and the Bharatiya Janata Party (BJP).

BJP leader B. Gopalakrishnan accused the Collector of trying to be in the good books of Chief Minister Pinarayi Vijayan.

Anupama, however, stuck to her ground and said she was functioning according to the rules and regulations.

"Gopi has violated the model code of conduct and Anupama has only done her duty. The candidate can now give his explanation," the CEO said.

The BJP has been protesting against Supreme Court's 2018 verdict allowing women aged between 10 and 50 years to enter Lord Ayyapa's shrine in Sabarimala. Kerala will vote on April 23.