AIIMS sack professor for not having needed qualification 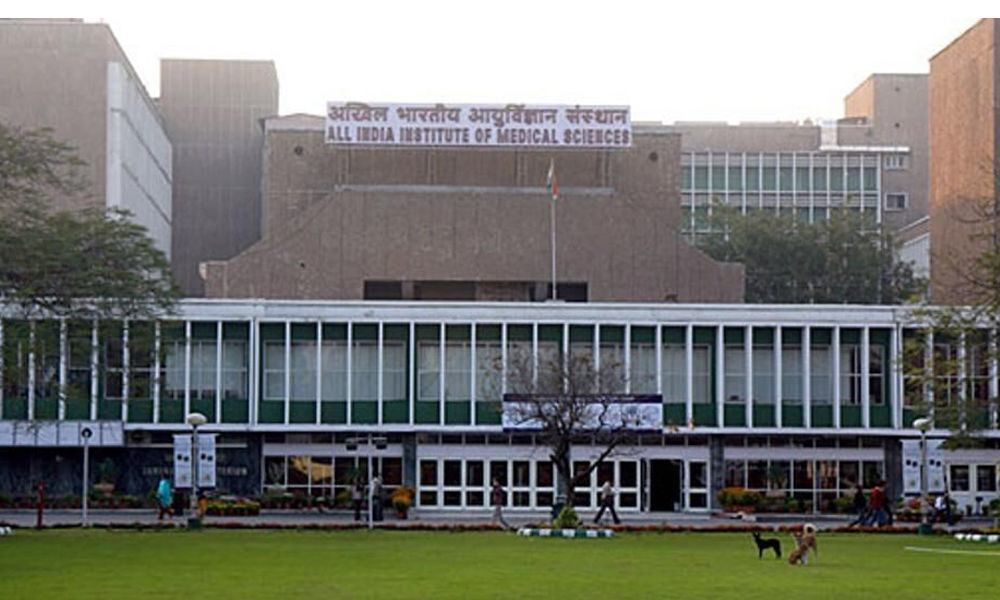 New Delhi: The All India Institute of Medical Sciences (AIIMS) has removed a doctor from the post of Assistant Professor for not possessing the...

New Delhi: The All India Institute of Medical Sciences (AIIMS) has removed a doctor from the post of Assistant Professor for not possessing the requisite qualification, following an order in this regard by the Delhi High Court.

An official letter issued by AIIMS Director Randeep Guleria, a copy of which has been accessed by IANS, said that subsequent to an order by the Delhi High Court, Kanika Jain's appointment "to the post of Assistant Professor of Hospital Administration hereby stands terminated with immediate effect".

Last year, a Central Administrative Tribunal (CAT) bench headed by its Chairman Justice L. Narasimha Reddy, along with administrative member Aradhana Johri, were of the opinion that Jain's degree of Diplomate of National Board (DNB) was not sufficient qualification for the post.

The tribunal had then set aside her appointment and said and she needed to undergo an additional year of residency in a hospital recognised by the Medical Council of India (MCI). The CAT had said that, as per the regulations, of the four years of training, one year had to be in an MCI-recognised hospital.

The tribunal's decision came on the plea by three doctors who had also applied for the post of Assistant Professor of Hospital Administration in the AIIMS.

They had challenged Jain's appointment on the ground that she did not have the requisite qualifications. Jain, in her defence, had claimed that her DNB degree was equivalent to an MD degree and, therefore, she was qualified for the post.