All you need to know about EVMs 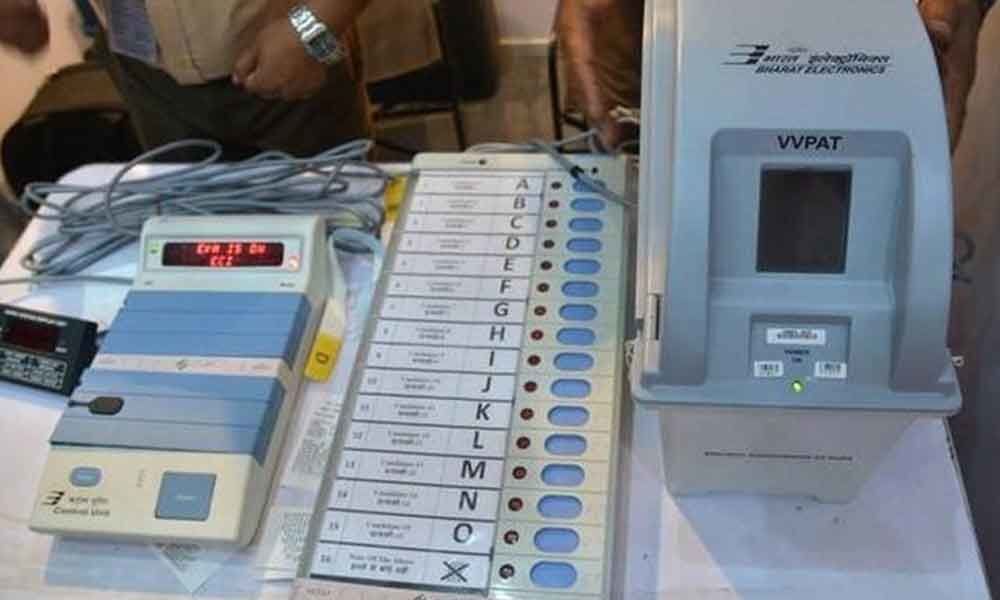 With less than a week to go for the Lok Sabha elections, IANS has compiled some interesting facts about Electronic Voting Machines (EVMs).

New Delhi: With less than a week to go for the Lok Sabha elections, IANS has compiled some interesting facts about Electronic Voting Machines (EVMs).

* After the polling is over, the results can be known instantly at the counting station by pressing the "result" switch which is located in a sealed compartment of the control unit.

* EVMs were first used at 50 polling stations in a by-poll at the Parur Assembly constituency in Kerala in May 1982.

* EVMs could not be used after 1983 after a Supreme Court ruling that necessitated legal backing for the use of voting machines. The law was amended by the Parliament in December 1988, empowering the Election Commission to use voting machines.

* In the 2004 Lok Sabha polls, 10.75 lakh EVMs were used across all polling stations in the country. Since then all elections are conducted by EVMs.

* EVMs can even be used in areas with no electricity, as they can be operated on alkaline batteries.

* Elections can be conducted via EVMs provided the number of candidates does not exceed 64. An EVM can record a maximum number of 3,840 votes.