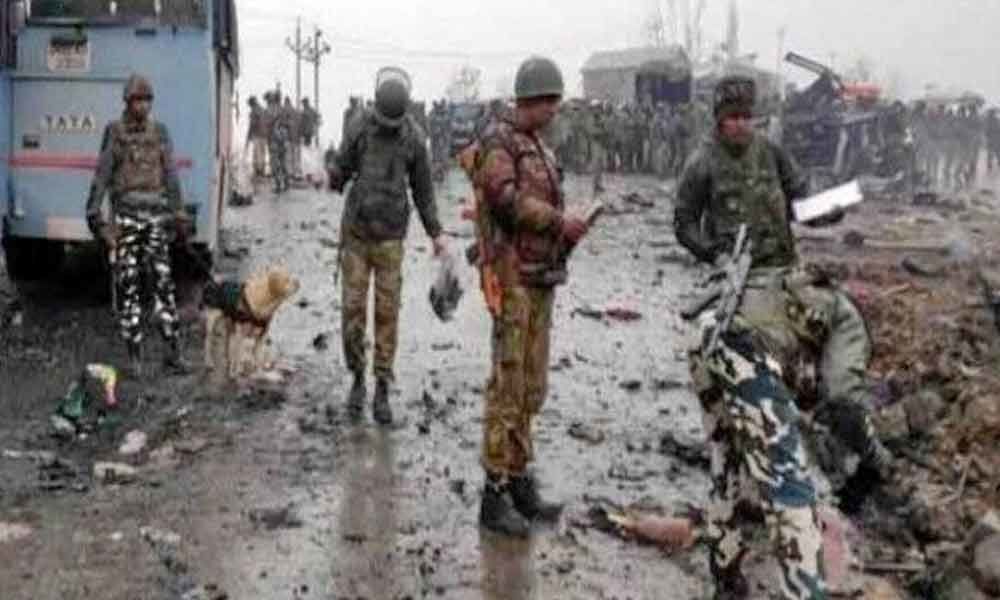 Abrogation of Article 370 from Kashmir will result in another Pulwama, Pakistan Prime Minister Imran Khan told a joint session of Pakistan Parliament on Tuesday.

Lahore: Abrogation of Article 370 from Kashmir will result in another Pulwama, Pakistan Prime Minister Imran Khan told a joint session of Pakistan Parliament on Tuesday.

Claiming that Pakistan had nothing to do with Pulwama terror attack, Imran Khan said that the Modi government's decision will not be able to crush the people of Kashmir.

Imran Khan claimed that the BJP had acted upon 'racist' ideology of its founding fathers, who sought to designate Muslims as second class citizens, he said.

"Jinnah knew that RSS wants India only for Hindus and any Muslims there would be treated as second-class citizens. He was the first to see through their agenda,"Imran Khan told the joint session.

Those Kashmiri leaders who once told me that Pakistan should not have been created are today saying Jinnah's two-nation theory was valid.

Pakistan's army chief said on Tuesday the country's military will "go to any extent" to support people in the contested Kashmir region, after India revoked special status in its portion of the territory.

Asking India and Pakistan to exercise restraint, China on Tuesday said they should avoid actions that "unilaterally" change the status quo and exacerbate tensions between them as it voiced "serious concern" over the situation in Kashmir. China also expressed its opposition to India's move to create a separate Union Territory of Ladakh.

External Affairs Ministry spokesperson Raveesh Kumar said, "India does not comment on the internal affairs of other countries and similarly expects other countries to do likewise.