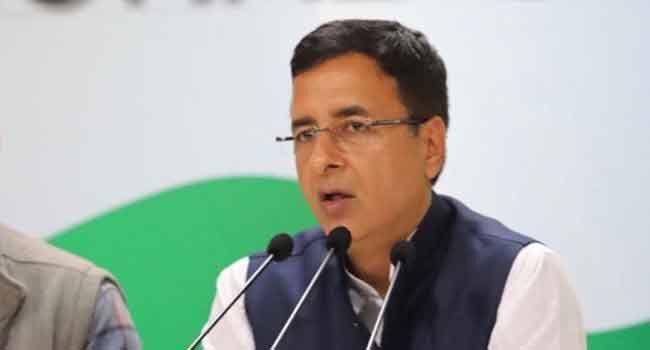 The Congress on Tuesday blamed Prime Minister Narendra Modi for wrecking the economy and cited Finance Ministry data to allege that the Modi...

The Congress leader claimed that the government had hidden data from December 2018 to March 2019 but information available in the public show that additional debts worth Rs 7,16,700 crore was taken by the Centre in just the last three months, taking India's total debt to Rs 90,56,000 crore.