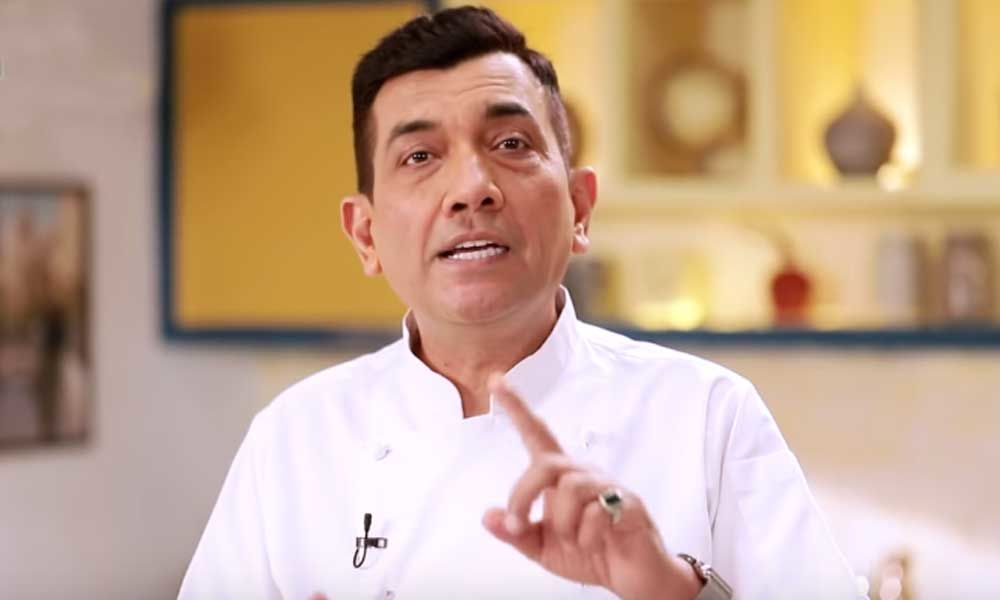 In a special tribute to heroes of the Kargil War, celebrated chef Sanjeev Kapoor and his team will prepare 'Tiranga kheer' at the 'badakhana'

Drass (J-K): In a special tribute to heroes of the Kargil War, celebrated chef Sanjeev Kapoor and his team will prepare 'Tiranga kheer' at the 'badakhana' (grand dinner) to be organised in this battle zone on Thursday for the families of martyrs, serving troops and Army veterans. 'Mission Taste of Kargil' will serve dinner to 500 people, including the kith and kin of martyrs, veterans, serving troops, 'veer naaris' (widows of martyrs), gallantry awardees among others, ahead of the Kargil Vijay Divas on Friday.

"The initiative is a tribute to the Bravehearts of Kargil war. We had been trying to reach out to the families of such Bravehearts through food. My mission is to bring joy to the people in this battle zone," Kapoor told PTI. "Preparing food for the troops and their families is a big event of my life. I have awaited for this moment for long. I am very happy," he said. The Padma Shri awardee along with his team of nine members will prepare a special menu comprising 'Makhmali Paneer Anardana', 'Heeng Dhania ke Aloo', 'Lalla Musa Dal', 'Khadey Masale ka Kukkad', 'Protein Pulao', 'Palak Puri', 'Masala Puri' and the special--Kargil Vijay Diwas Kheer--at the Batra transit camp in Drass sector. "Locally sourced ingredients like 'Khurmani' (dried apricot) and different types of edible flowers will be integrated into the dishes," Kapoor said.

A special three-layer Tiranga kheer is being prepared on the theme of the 20th anniversary of Kargil Divas. "Kheer (sweet dish) is meant for all occasions. So I chose the same as the theme item of the event," the popular chef said. Kapoor, who reached out to the troops in high altitude bunkers here and visited their kitchens, said he has named the initiative 'Mission Taste of Kargil'. Army chief General Bipin Rawat will also be present for the meal presentation.

Chef Kapoor will also visit the Kargil War Memorial here where President Ram Nath Kovind along with all three chiefs of armed forces shall be present to commemorate 20 years of Kargil Vijay Diwas. The Kargil war between India and Pakistan took place in 1999 after the Pakistani army was found to have intruded into the Indian territory across the Line of Control, and occupied various strategic peaks, including Tololing Heights, Tiger Hill and Point 4875 (Batra Top), overlooking the Srinagar-Leh National Highway and targeted traffic on it.

The Indian Army launched 'Operation Vijay' in May 1999 and regained the territory after evicting the intruders in a fierce battle, considered the toughest in the military history of high-altitude warfare in mountainous terrain. India observes July 26 as Kargil Vijay Diwas to commemorate the victory in this conflict. This year, the 20th anniversary celebration of the victory is spread over three days from July 25 to 27. The Defence Ministry announced that the 20th anniversary of Kargil Vijay Diwas will be celebrated in Delhi and Drass (in Ladakh region of Jammu and Kashmir) from July 25 to 27, with numerous activities planned all over the country from the first week of July.