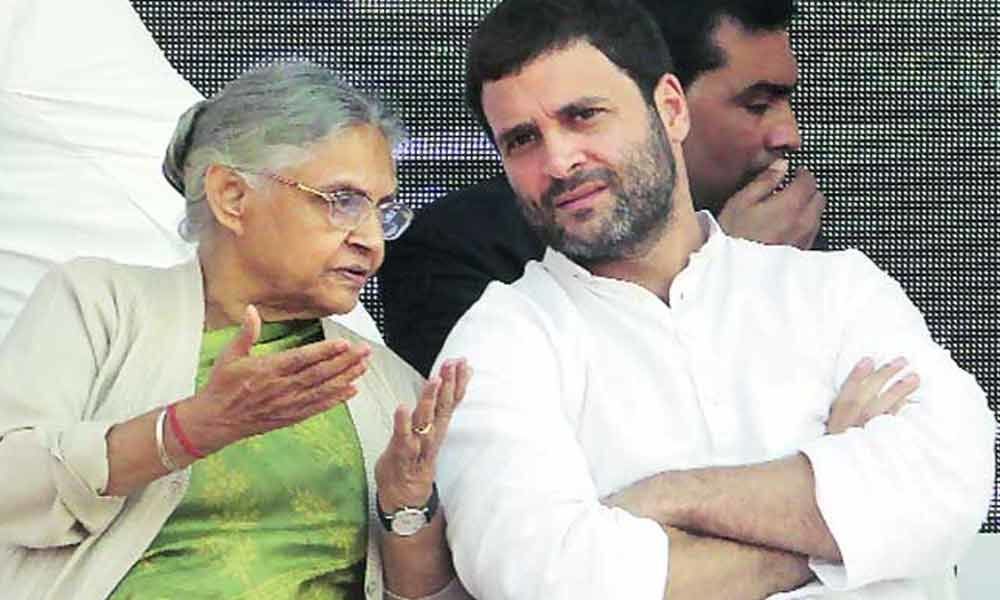 New Delhi: The Delhi Congress's Screening Committee met late Saturday night to shortlist candidates for seven Lok Sabha seats in the national capital, amid speculation over its alliance with the Aam Aadmi Party.

The committee is tasked to shortlist names from around 80 applications received from party probables for the seven seats last month.

A senior party leader said that on an average, two-three names will be shortlisted on each seat and the new list will be sent to the party high-command for final selection of the candidates.

A final decision on Congress's alliance with the AAP is pending with the party president Rahul Gandhi.