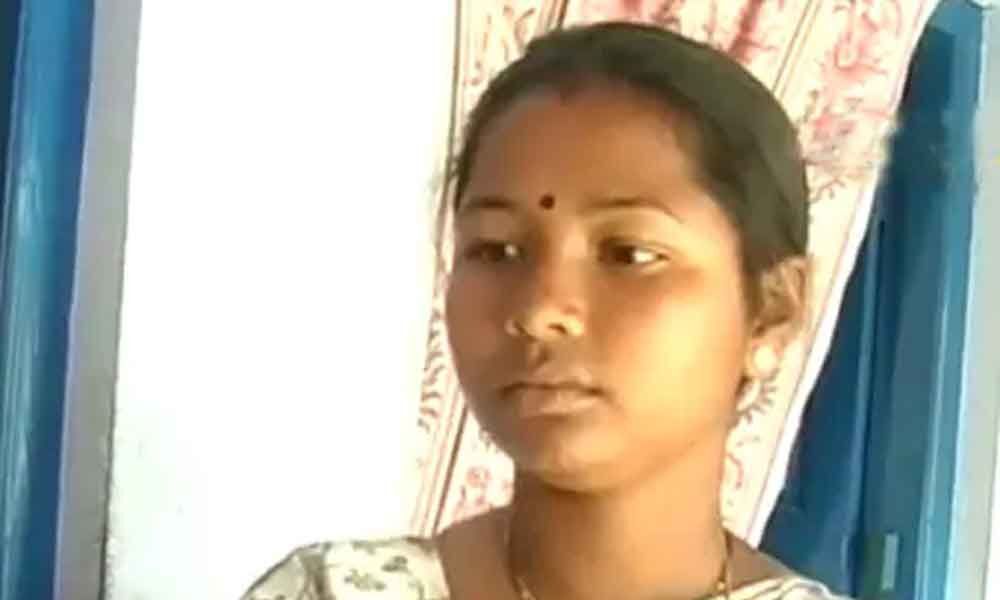 The Congress on Wednesday named three of its seven candidates from Jharkhand for the Lok Sabha elections, with former Chief Minister Madhu Koda's wife Geeta Koda fielded from Chaibasa.

The party also named former Union Minister Subodh Kant Sahay as the candidate from Ranchi and Sukhdeo Bhagat from Lohardagga. Koda and Bhagat are sitting legislators.

According to the seat sharing arrangement of the opposition's Grand Alliance, the Congress is contesting on half of the 14 Lok Sabha seats in the state.

Madhu Koda became the Chief Minister in September 2006 despite being an Independent legislator with the support of the Congress, the Jharkhand Mukti Morcha and the Rashtriya Janata Dal.