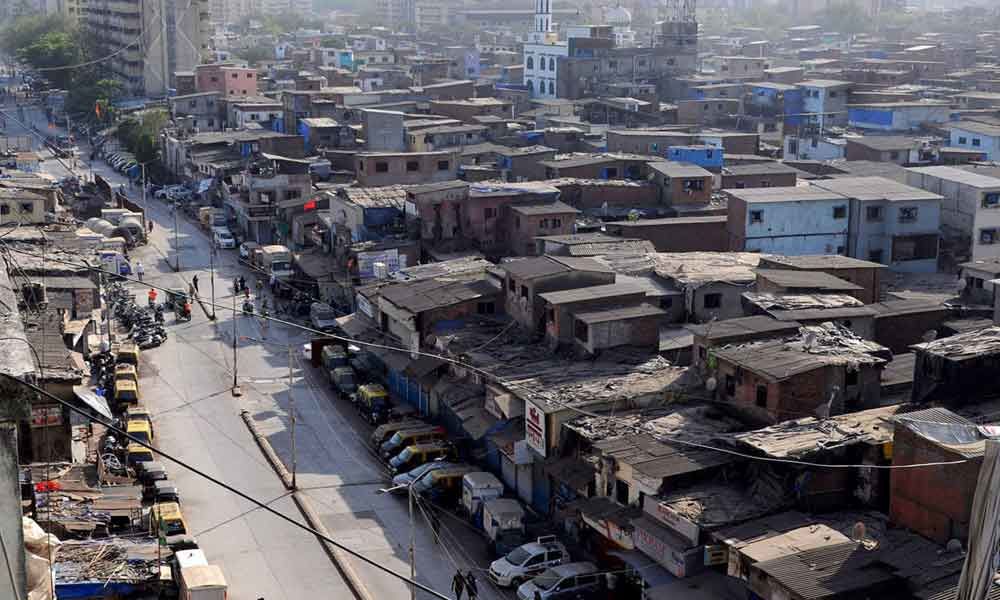 Coronavirus In Mumbai: The Brihanmumbai Municipal Corporation (BMC) has identified 10 red zones in Dharavi, often described as the largest slum in Asia.

Coronavirus In Mumbai: The Brihanmumbai Municipal Corporation (BMC) has identified 10 red zones in Dharavi, often described as the largest slum in Asia. 13 COVID-19 cases have been recorded in Dharavi and two deaths have been reported from this sprawling slum.

The BMC has also banned sale of vegetables and fruits by hawkers in these areas and has imposed stringent measures to prevent the movement of people in the hotspots. Pharmacists alone will be allowed to function in these areas. It was pointed out that people stepped out in the name of buying vegetables and fruits and therefore the government decided to ban hawkers and vendors in the area.

Health officials are working on the ground to contain the spread of COVID-19 in the congested neighbourhood with a high density of population.

BMC has also identified other hotspots in Mumbai including Prabha Devi, Lower Parel and Haji Ali. The BMC has also sealed off Worli Naka and Worli BBD Chawl. Other adjoining areas like Worli, Jijamata Nagar, Adarsh Nagar and Janata Colony have already been declared by the BMC as containment zones. All these areas have been sealed completely.

Officials are engaged in proactive and aggressive contact tracing. The Maharashtra government has been carrying out testing on a very aggressive footing.

Meanwhile, the NSCI Stadium in Mumbai is set to be turned into a quarantine centre. It would then become a very large quarantine facility capable of housing a sizeable number of people.