CRPF not to celebrate Holi in the wake of Pulwama attack 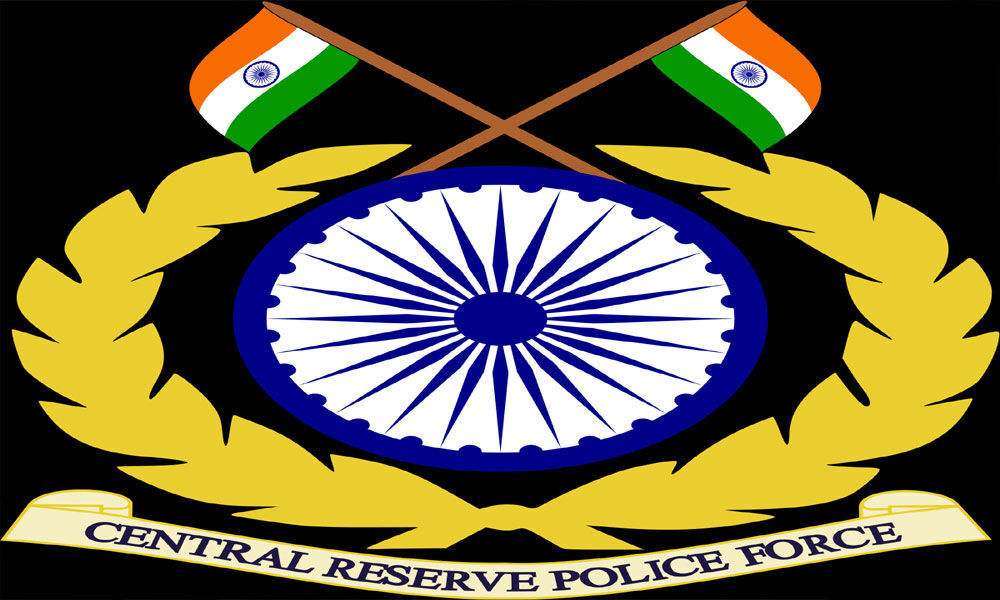 According to officials, CISF, BSF and other para-military forces have also decided to refrain from 'officially' celebrating the festival.

Gurgaon: The Central Reserve Police Force (CRPF) will not hold any official function to celebrate Holi anywhere in the country in solidarity with the families of its personnel killed in the Pulwama terror attack, its chief R R Bhatnagar said on Wednesday.

"No official function will be held in the establishments of CRPF in solidarity with the martyr families," he told ANI.

According to officials, Central Industrial Security Force (CISF), Border Security Force (BSF) and other para-military forces have also decided to refrain from "officially" celebrating the festival.

In the deadliest terror attack on security forces in Kashmir, 40 CRPF personnel were killed on February 14 when their convoy was targeted in Pulwama district on the Srinagar-Jammu National Highway.

CRPF, which celebrated its 80th Raising day on Tuesday, is the leading internal security force of the country.