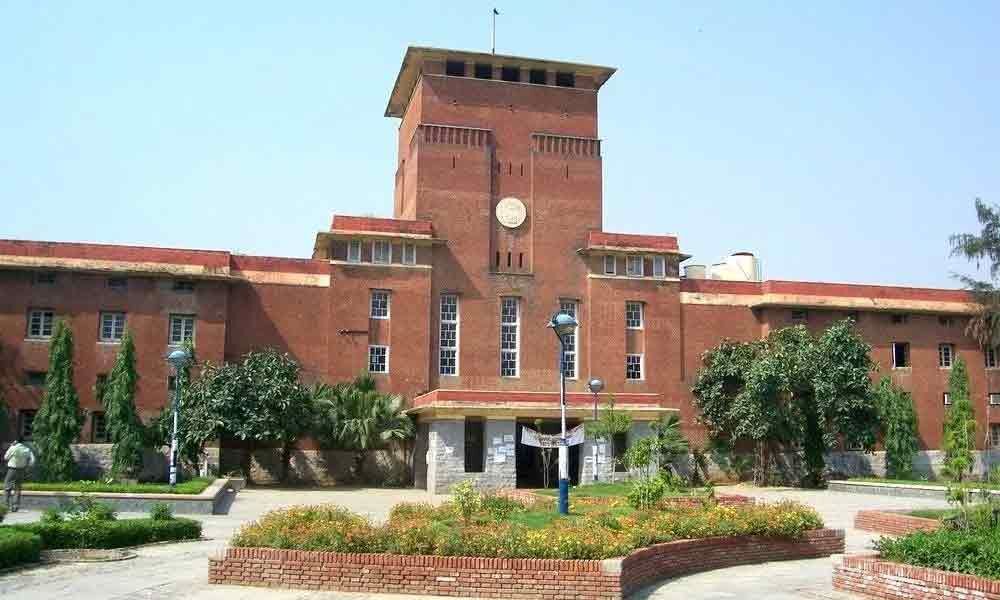 It may be recalled that the students from Andhra Pradesh faced difficulty in getting admissions into Delhi University which demanded mark percentage as against the Grades the AP students were awarded in their state.

Naidu said that boards which issue the results in grades must also simultaneously provide marks so that the percentage obtained by the students could be calculated by the respective universities.

The Vice-President called the HRD minister to his chamber in the Rajya Sabha and discussed the issue after students from Andhra Pradesh represented to him about the problem faced by them while seeking admission to Delhi University.

The AP Board of Intermediate Education introduced grading system for Intermediate first year students in 2017-18 and continued the same pattern for second year students from 2018-19. Under the grading method, the students were provided with grade points for each subject.

The Vice-Chancellor assured the Vice-President that the interests of the students would be protected and that the admissions would be based on marks percentage and not on grades and Cumulative Grade Point Average (CGPA).

The University authorities have also sent mails and SMS texts to all students from Andhra Pradesh to download the marks from Intermediate Board and upload them while applying in Delhi University.

In the wake of the problems faced by the students from Andhra Pradesh, the Vice- President advised the HRD Minister to issue an advisory to all Boards of Higher Education Boards or Intermediate.