Disclose details by May 30: SC 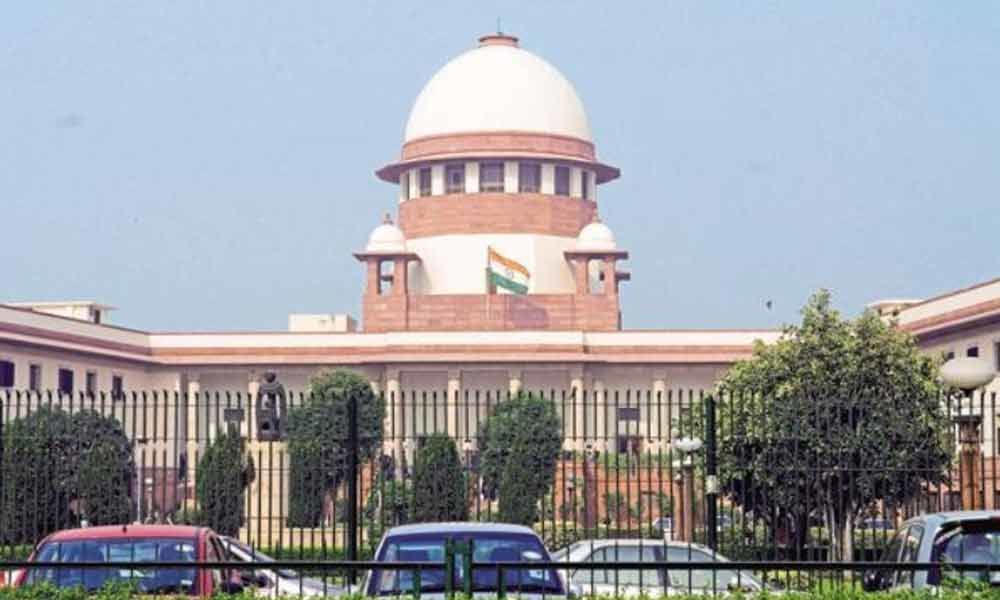 The Supreme Court on Friday said that all political parties who have received donations through electoral bonds must submit details to the Election Commission of India in a sealed cover before May 30.

New Delhi: The Supreme Court on Friday said that all political parties who have received donations through electoral bonds must submit details to the Election Commission of India in a sealed cover before May 30.

The apex court asked political parties to give details of donors who donated through electoral bonds, amounts received from them, details of payment received on each bond, etc to the poll panel.

The court, while turning down a plea for interim stay on the electoral bonds, said the issue requires detailed hearing and so it will announce the date for final hearing later. "We will examine all the changes made in law and ensure balance does not tilt in favour of any party," the court said.

The court said the Election Commission of India will keep the record of the money received through electoral bonds by the political parties. It also directed the Finance ministry to reduce window of purchasing electoral bonds from 10 days to five days in April-May.

A bench headed by Chief Justice of India (CJI) Ranjan Gogoi was hearing the plea filed by the CPM and Association of Democratic Reforms (ADR), a non-governmental organisation.

The petition, which has challenged the validity of the scheme, has sought interim relief, including that either the issuance of electoral bonds must be stopped or the names of the donors made public to ensure transparency in the poll process.

The CPM in its petition claimed that the non-disclosure clause would add to the woes of democracy.

Earlier, the AG argued that in the absence of state funding of elections, private contributions were the only source for political funding. The Election Commission and the central government have submitted their divergent views on the issue in writing to the court.

The government has justified the bonds, saying it will promote transparency in political funding and according to the commission, the changes made in the law would have "serious repercussions", making election funding opaque, and, further, making elections vulnerable to foreign interference.

Electoral bonds were introduced after changes in the Finance Act 2017 as well as related amendments in the Income Tax Act, the Reserve Bank of India Act, and the Representation of People Act. Individuals, as well as foreign companies, can buy electoral bonds.

When the bonds were announced in 2017, the poll body differed with the Centre's view that their introduction would make the process transparent.