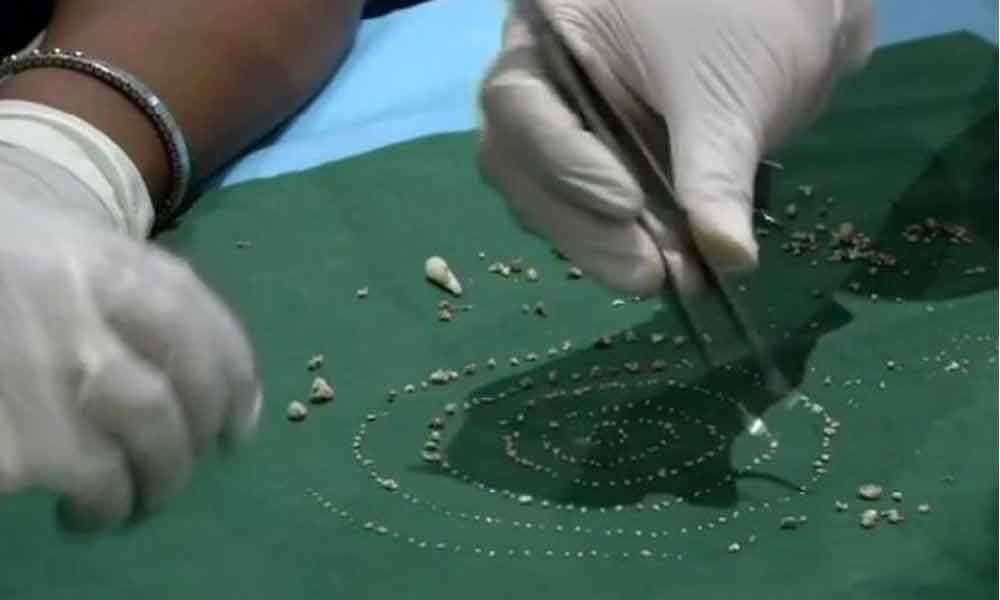 Doctors from Saveetha Dental College and Hospital, Chennai claimed that this was the first such case to be documented worldwide where 526 teeth were...

Chennai : A team of surgeons from Saveetha Dental College and Hospital in Chennai removed a mass containing 526 teeth from the right lower jaw of a seven-year-old boy. The mass had many teeth of varying sizes. It weighed nearly 200 grams.

The doctors claim that this case is first of its kind in the world. Previously in 2014, at a government hospital in Mumbai, doctors extracted 232 teeth from the upper jaw of a 17-year-old boy.