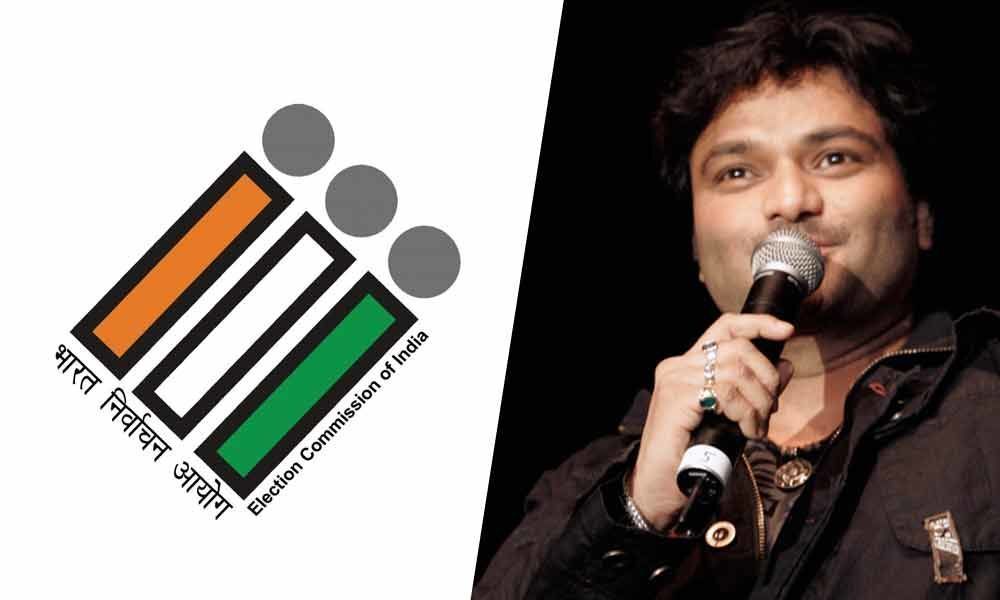 The Bharatiya Janata Party (BJP) member who had applied for the song's certification has been conveyed the EC's decision.

"Firstly, the theme song was not pre-certified for which we had informed the Commission. Also, the song is being played in different places so there are instructions for stopping it," Additional Chief Electoral Officer Sanjay Basu told reporters.

The Bharatiya Janata Party (BJP) member who had applied for the song's certification has been conveyed the EC's decision.

Not seeking prior permission from the Media Certification and Monitoring Committee (MCMC) is a violation of the model code of conduct, the official said.

Incidentally, West Bengal's ruling Trinamool Congress had filed a complaint regarding the content of the song.

Later, the BJP had submitted the lyrics of the song for permission after which the state Chief Electoral Office asked the party to submit a revised version.

Meanwhile, following the EC's order to remove some senior police officers in the state, Chief Minister Mamata Banerjee on Saturday wrote to the poll panel alleging that the decision was "arbitrary, motivated and biased".

Asked about the Chief Minister's letter, Basu said: "Yes, we have accepted the letter".