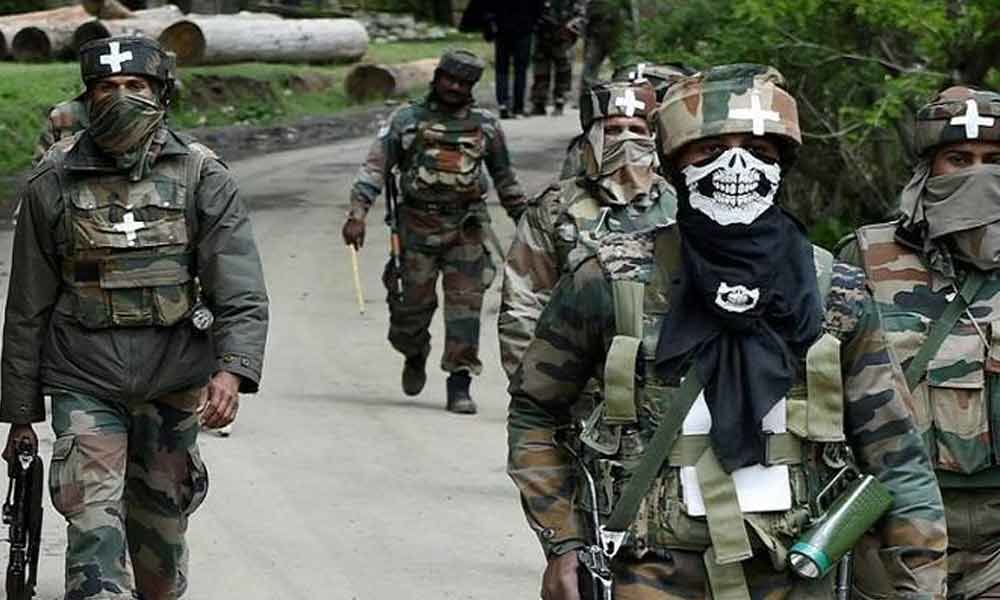 An encounter broke out Saturday between terrorists and security forces in Shopian district of Jammu and Kashmir, police said.

Srinagar: An encounter broke out Saturday between terrorists and security forces in Shopian district of Jammu and Kashmir, police said.

Based on specific information about the presence of terrorists in Gahand area of Shopian in south Kashmir, security forces launched a cordon and search operation there this morning, a police official said.

He said as the forces were conducting searches, the terrorists fired upon them.

The forces retaliated, ensuing an encounter, the official said, adding the exchange of firing was going on and further details were awaited.