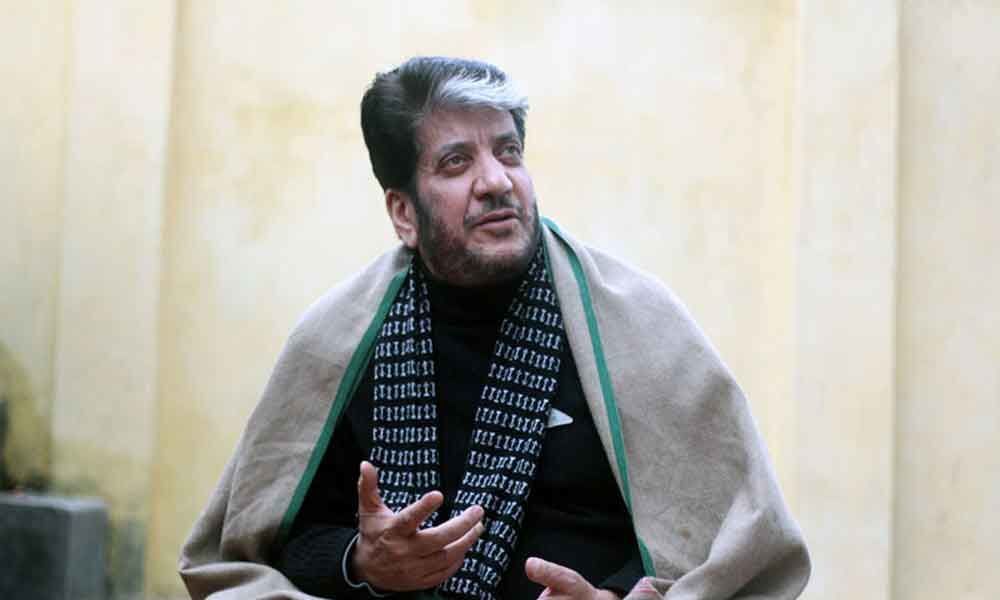 The Enforcement Directorate (ED) has attached the immovable property of Shabir Ahmad Shah, the President of the Jammu and Kashmir Democratic Freedom Party (JKDFP), in Srinagar in a terror financing case, the agency said on Friday.

New Delhi: The Enforcement Directorate (ED) has attached the immovable property of Shabir Ahmad Shah, the President of the Jammu and Kashmir Democratic Freedom Party (JKDFP), in Srinagar in a terror financing case, the agency said on Friday.

The ED attached Shah's property located in Effandi Bagh, Rawalpora which was being held in the name of his wife and daughters. The attachment was made under the Prevention of Money Laundering Act.

It was shown that the property had been gifted to Shah's wife and daughters by his sisters-in-law in 2005, which was purchased in their name by his father-in-law in 1999, said the ED.

However, the agency said, that in spite of repeated opportunities given to his father-in-law and sisters-in-law, they failed to justify the sources of funds to acquire the property.

"Investigation has also revealed that Shabir Ahmad Shah is the de-facto owner of the property purchased vide unexplained source of fund by his father-in-law."

Shah has been involved in carrying out "illicit activities" along with his accomplice Mohd Aslam Wani, an activist of the banned Jaish-e-Mohammad (JeM), said the ED.

"Shah was using Aslam Wani as a carrier for collecting hawala money sent by his Pakistan-based sympathizers through hawala operators to Srinagar," said the ED.

During the investigation initiated by ED on the basis of charge sheet filled by Delhi Police, Shah admitted that he was not having any source of income and failed to explain any legitimate source of money for his expenses.

Investigation also revealed that he was in touch with Hafiz Saeed, chief of banned outfit Jamat-ud-Dawa, which is based in Pakistan, said the ED.

"Shah had been receiving money for carrying out separatist activities in J&K and has acquired various properties through a maze of dubious transactions," the ED said.

Wani and Shah were arrested by the ED in 2017 on charges of money laundering. Wani was granted bail by the Delhi High Court in January 2019. Shah is still in judicial custody.

Earlier, the Special Cell of Delhi Police had filed a charge sheet alleging that in 2005 Wani was caught with 5 kg of explosive, a pistol with 15 live cartridges and Rs 62,96,000 in cash.

Wani reportedly admitted that Rs 52.96 lakh of the money belonged to Shah and was to be delivered to him in Srinagar.

He further revealed that Shah was directing hawala operators from Pakistan to deliver money to him in Delhi.

Wani also informed police that in the past also he has been acting as a carrier for Shah and has delivered Rs 2.08 crore on various occasions.