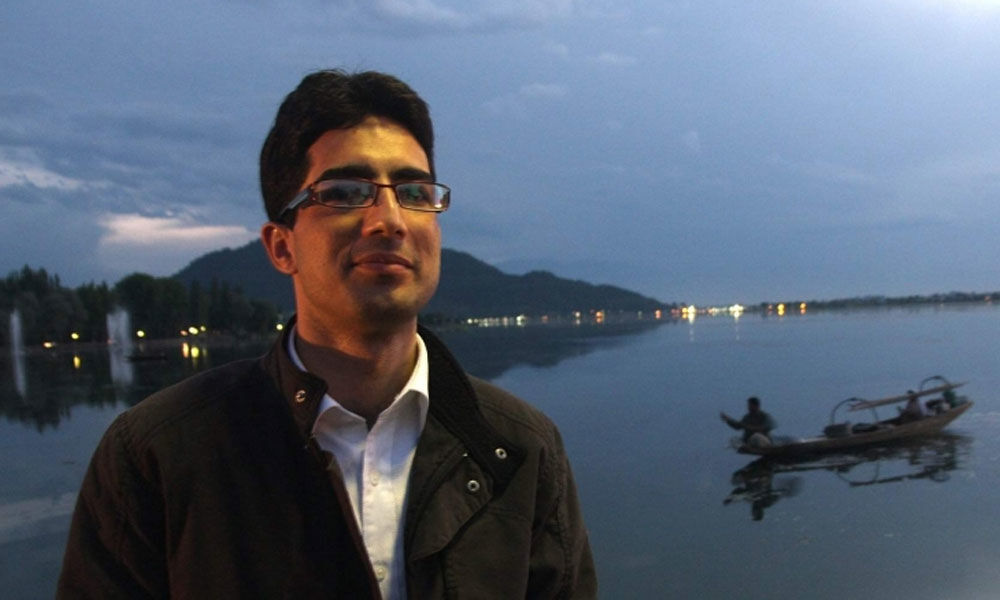 The former IAS officer said the main reason for not contesting the polls was to focus more on the mass contact programme.

"We have had several meetings of the core group of our party over the past few days and we have decided that we will not contest the Lok Sabha elections this time," Faesal told reporters here.

The former IAS officer said the main reason for not contesting the polls was to focus more on the mass contact programme.

"The unanimous view was that we are a party still in the stages of infancy and that we should also focus on mass contact programme. This was also our response to those elements who were accusing us of being stooges of the Centre for dividing votes in the current elections," he said.

He said it will be communicated in due course of time as to which party or candidates the JKPM cadres will support.

Faesal, however, said people should come out in large numbers to participate in the democratic process.

"Whether there is boycott or not, elections will be held and people will be elected to Parliament. So, people should take part in the democratic process so that the right candidates are elected," he added.

On his party's stand on the challenge to Articles 370 and 35A of the Constitution of India, he said they stood for protection of these provisions, which give special status to Jammu and Kashmir.

"These provisions are the link between the Union of India and the state of Jammu and Kashmir and we will strive for their continuation and protection," said Faesal, who came into limelight after becoming the first Kashmiri to top the UPSC civil services exam in 2009 but quit the IAS in January.

In response to a question, Faesal said the ban on JKLF would lead to shrinking of democratic space in Kashmir.

He condemned the death of a school teacher allegedly in police custody.

"The erring police officials should be arrested and tried. Ultimately, we feel that only a judicial inquiry can unravel the truth behind the death of Rizwan (Pandit)," he said.

Faesal also condemned the killing of a 12-year-old boy by militants after being taken hostage during an encounter in Hajin area of Bandipora district.

"We saw a tragedy yesterday (Friday) in Hajin where a boy, taken hostage, got killed. We condemn the incident," he said, adding no one should violate the human rights of civilians.