Farmer ends a life over crop failure in Maharashtra 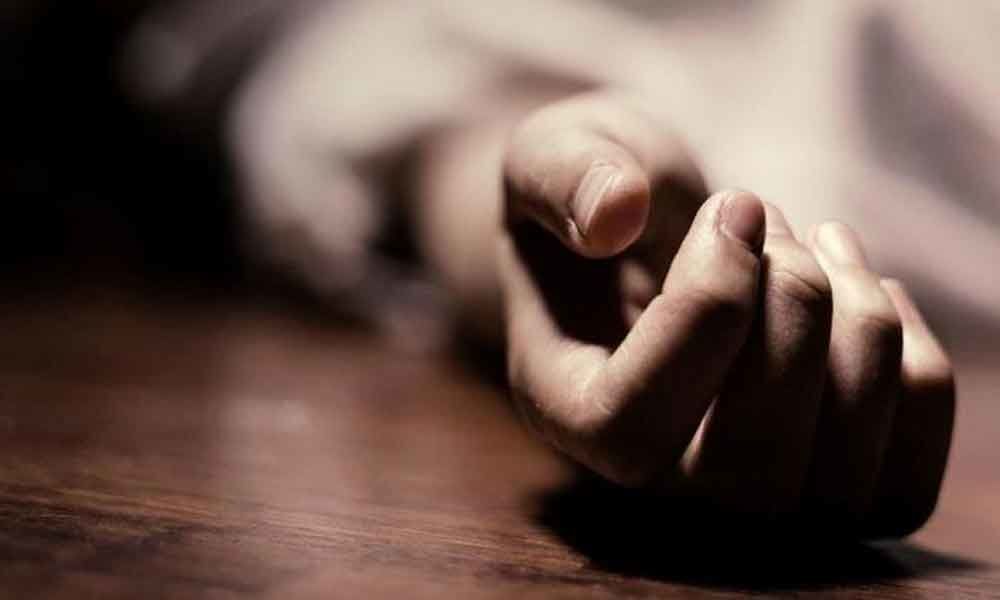 A family member claimed that the deceased, Shreejit Vilasrao Hathe, was under stress due to his crop failure.

Hathe allegedly hanged himself to a pole in front of his house at Wadgaon village in Ralegaon tehsil on Saturday, a police official said.

A probe was on to ascertain the reason behind his extreme step, he said.

However, a relative of Hathe said the farmer owned four acres of agricultural land but his crops were failing every year, because of which he was under stress.