Fire Breaks Out At Building Housing Government Offices In Lucknow 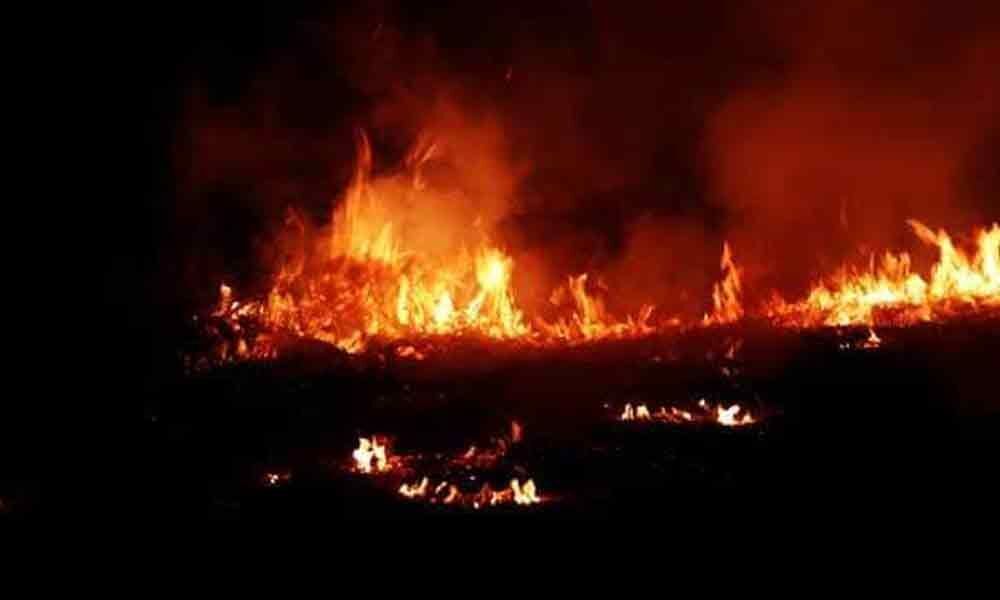 Eight fire tenders were deployed to douse the blaze, officials said, adding that prima facie short circuit appears to be the cause of the fire.

LUCKNOW: A massive fire broke out in a building housing several government offices in the upscale Gomti Nagar area of Lucknow on Wednesday.

The fire broke out at the second floor of the PICUP building around 8 pm and soon spread to the third floor, official sources said.

Eight fire tenders were deployed to douse the blaze, they said, adding that prima facie short circuit appears to be the cause of the fire.

There was no report of any casualty or injury.

Chief Minister Yogi Adityanath has constituted a committee to probe the incident.

Government sources said Additional Director General of Lucknow Zone, Special Secretary Industry Additional and Chief Fire Officer of Lucknow will be investigating the incident, determine the cause of the fire and also fix responsibility for it within 48 hours.

The building has many offices, including that of the Industrial Development Department and the Uttar Pradesh Public Service Commission.