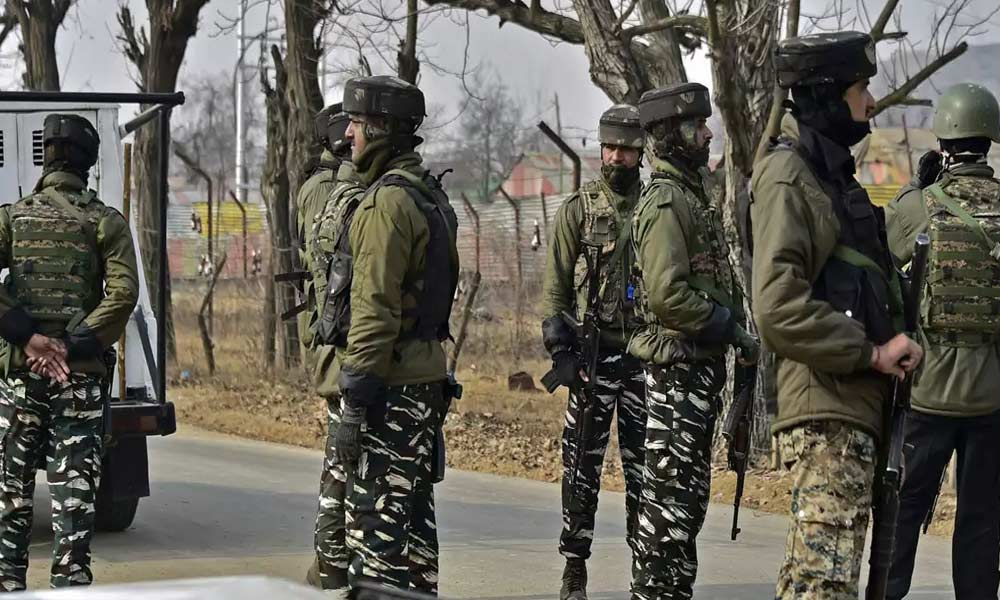 An encounter broke out between the terrorists and security forces at Kakpora in South Kashmir's Pulwama district on Friday morning, officials said.

Srinagar: An encounter broke out between the terrorists and security forces at Kakpora in South Kashmir's Pulwama district on Friday morning, officials said.

"A joint operation was launched late night yesterday based on own source input. Area was cordoned and contact established. Fire fight ensued. Joint operation in progress," the Army said.

The gunfight took place after a joint team of the J&K Police and the Army cordoned off the area and launched a search operation on the basis of specific information about the presence of terrorists.

"Encounter has started at Kakpora area of Pulwama. Police and security forces are on the job," police said.