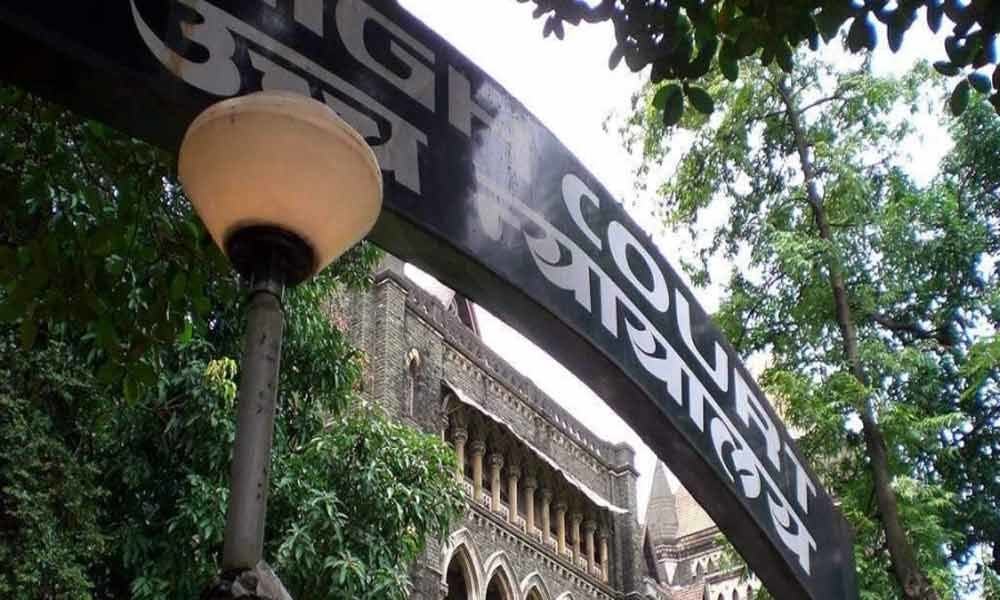 The bench was hearing a petition filed by a rape victim seeking directions to the state government and the Centre to strictly follow the provisions of ...

Mumbai: The Bombay High Court on Wednesday sought to know the Maharashtra government's stand in the cases, where the identity of sexual assault victims is revealed on social media platforms.

A division bench of Justices R V More and S P Tavade noted that revealing the names of rape victims was a cognisable offence punishable for up to two years in jail under section 228 A of the IPC.

"Tell us what action the state will take in such cases. What is the state government's stand," the court asked.

The bench was hearing a petition filed by a rape victim seeking directions to the state government and the Centre to strictly follow the provisions of law, which prohibits disclosure of names and photographs of rape victims.

The petitioner's lawyer Madhavi Tavanandi pointed out the recent Hyderabad rape and murder case where the victim's name and photograph was published across Twitter and other social media platforms.

The lawyer further said that the content is still available online.

On the last hearing, the bench had directed the petitioner to serve a copy of the petition to social media platforms like Twitter, Facebook and search engine Google.

On Wednesday, advocates appearing for the companies said the petitioner will have to implead their US-based counterparts as they have control over the content.

The lawyers said the petition has tagged Twitter India, Facebook India, and Google India, which only take care of marketing and advertising.

The India-based companies have no role to play in the content being uploaded on the social media platform and also cannot delete any content.

The bench then directed the petitioner to add Twitter Inc, Google LLC and Facebook Inc as respondents in the petition and posted it for further hearing after four weeks.

We shall provide the ration to the poor at the earliest possible, ...