CM HD Kumaraswamy's reaction to ASAT gets him heavily trolled 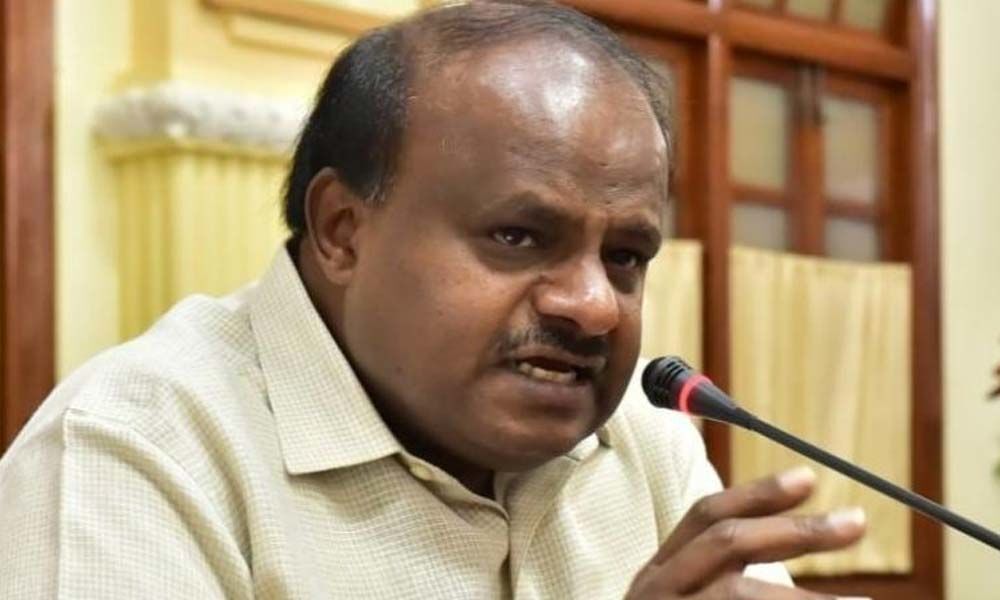 The CM said it's not a great achievement that the government can brag about as it's a scientist who did all the work.

Chief minister HD Kumaraswamy was yet again heavily trolled on Twitter on Wednesday, after coming under fire on social media for fielding son Nikhil Kumaraswamy from the Mandya parliamentary seat. This time, it was over his reaction to Prime Minister Narendra Modi's announcement of India's Anti-Satellite (ASAT) missile capability. While Kumaraswamy attributed the scientists for the accomplishment on Twitter, he later told reporters the Union government cannot claim success.

"Did Narendra Modi launch this anti-satellite missile?" he countered when asked for a comment. "It's a routine thing that scientists do. Was it necessary for the PM to keep people waiting for half an hour for this announcement? People in bathrooms, offices and bus stops were all tense."

He said it's not a great achievement that the government can brag about as it's a scientist who did all the work. "Irrespective of any political party, scientists are doing their job. Is it necessary to seek votes on somebody else's achievement?" he added.

This generated a barrage of commentaries and mocking on Twitter, especially raising the government's farm loan waiver scheme the most.

After the recent 'Elliddiyappa Nikhil?' memes and parodies, the CM's reaction to ASAT was a trending topic. "Exactly, give loan waiver credit to bank clerk" tweeted one person while another asked if credit for the scheme should go to bank managers.

"I can smell it here you go apply burnol," tweeted Shravan, hinting that Kumaraswamy was jealous of Modi. "After few hours, (the) same guy along with his Congress friends might ask for proof of testing ASAT Missile. It will not be a surprise."