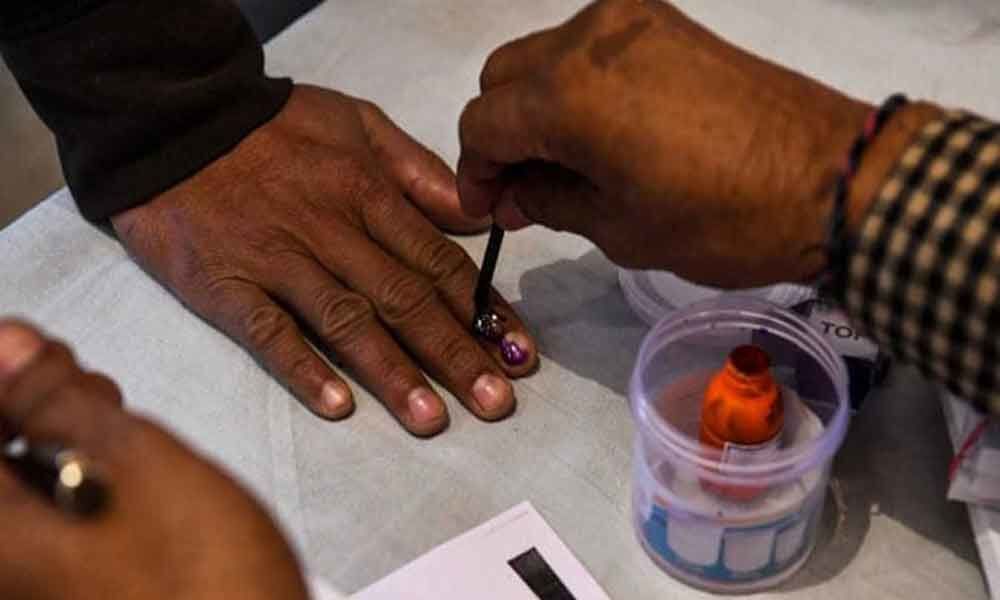 The United States praised India and its people for carrying out a massive election exercise peacefully.

Washington: The United States on Wednesday said that it was enough confident in the fairness and integrity of the Indian elections and would work with whoever is the winner.

" We are confident in the fairness and the integrity of the Indian elections, and we will obviously work with whoever is the victor and whatever the outcome is there, said the state Department Morgan Ortagus.

Unlike the other countries, the US does not send it's election observers to India because of the strong independent credentials of the Election Commission of India.

The diplomat praised India and its people for carrying out such a massive exercise peacefully, describing it as Fascinating. And some pointed it out as that India's elections is the largest exercise in democracy in human history.