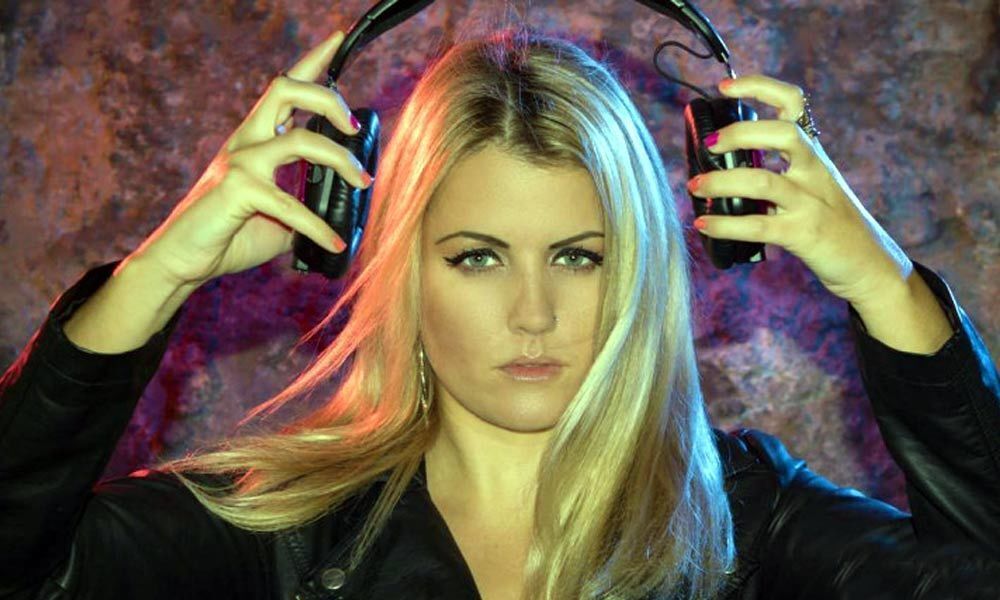 BENGALURU: Bengaluru city police thanked by an internationally renowned DJ for coming to her rescue, after an event-organising team tried to cheat her. She alleged that, they did not provide any accommodation and also refused to pay for her concerts as promised.

Kesha Ayres, who is from England and based in Bali, Indonesia was in the city two weeks ago after a Bengaluru company had enlisted her for concerts at different places within the country.

However, according to Kesha, things went down-lane after she landed in Bengaluru as the organisers did not provide her accommodation and also did not make their payments to her. With the help of her friends, she approached the city police commissioner T Suneel Kumar, who had directed the local cops to probe the issue.

Banaswadi police took stringent action and helped her get the $600 she had been promised by the event organiser.

Kesha, who reached Bali, blogged about her ordeal and posted the same on the Facebook page of Bengaluru city police. "I want to give a special thanks to the Bengaluru Police, especially the police commissioner of Bengaluru T Suneel Kumar, DCP Rahul Kumar and the man that took my case head-on, sub-inspector Murali at Banaswadi police station. The Bengaluru police did everything they could to ensure my safety as an international female artiste travelling in India and resolved my case efficiently," she wrote.

Banaswadi police have said that, Kesha approached them on the 3rd of March and the issue was solved on that particular day. "We asked her to file a complaint but she refused as she was heading home and wouldn't be able to pursue the case. We received a petition from her against the event organisers," they said.