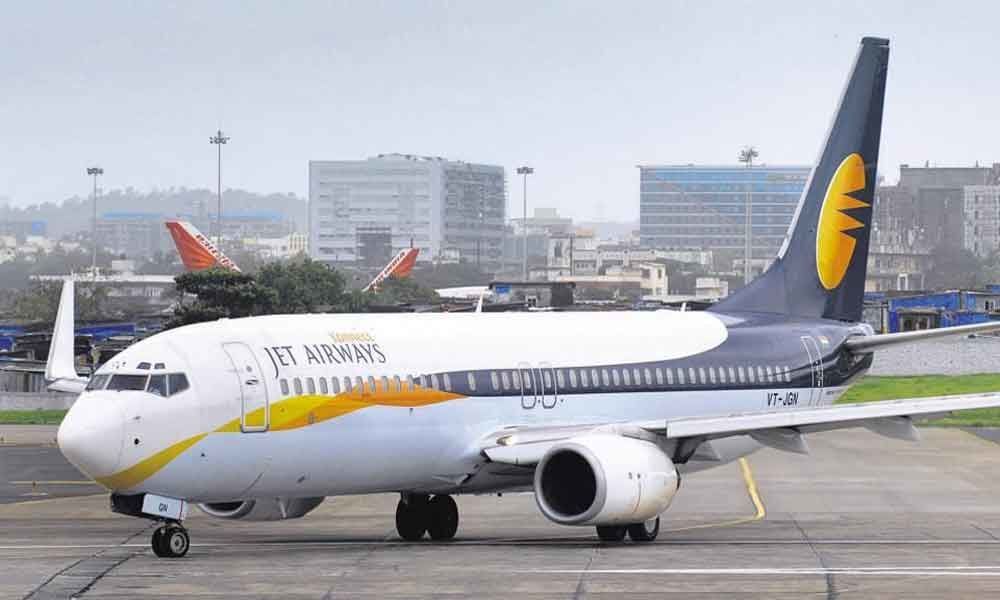 The air fare is also affected due to these issues. Flight tickets which are out of the city have become overpriced.

During the peak summer season, the emergency at Jet Airways and the banning of B737 Max 8 planes by Spice Jet have affected Chennai airport. The number of flights controlled by the airport has come down by 70 a day because of these crises said a senior official.

"The total number of flights handled by the airport has come down from 500 to 430 a day. This reduction in capacity has hit summer travel. We usually see a lot of domestic passengers during the summer, forcing us to introduce arrangements to prevent congestion at the terminals. This time the crowd has shrunk," he added.

The most affected by the cut in services is peak hour travel. Having early morning slots, Jet Airways was linked to all the common metro courses for business travelers and also gateway airports to nearby tourist destinations like Chennai with Mumbai, Delhi, Bengaluru.

In terms of routes flown, the removal of services by the third largest airline, Chennai has affected availability of seats and has pushed up the air fare. The Airports Authority of India (AAI) has begun offering Jet Airways' slots to other airlines. "Investors who are looking to revive the airline have approached the DGCA to protect the slots," an official said.

"There has been an increase in passenger movement during the weekends in the last few months, mostly due to people who travel on short holidays. But, the crowd was marginally lower this Easter weekend as fewer flights were available," he added.

The air fare is also affected due to these issues. Flight tickets which are out of the city have become overpriced. The number of passengers handled by Chennai airport in March and April are expected to be lower than what it was last year, according to the officials.