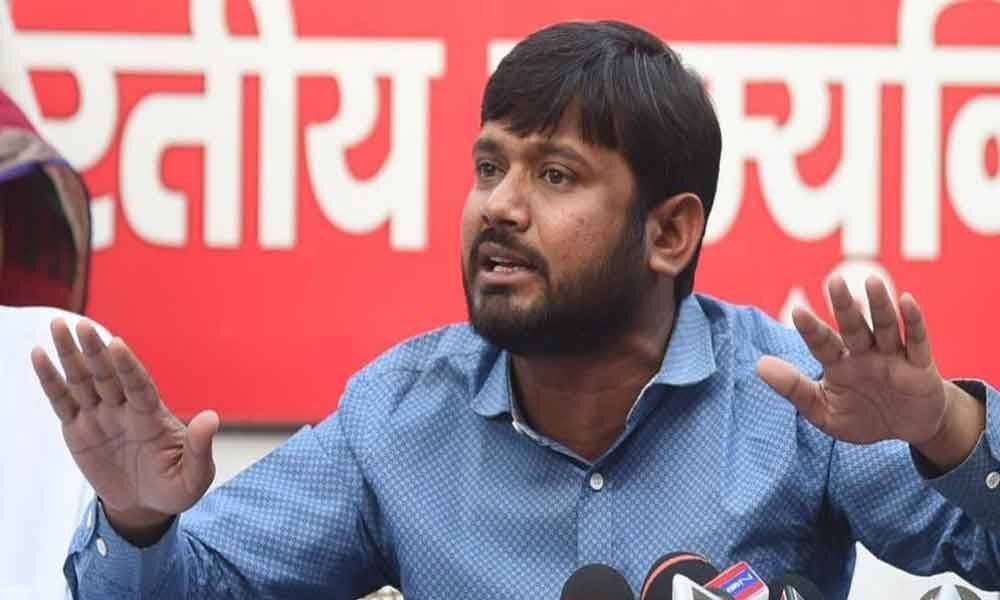 Delhi govt had earlier told court that it will take over a month to decide whether to grant sanction to prosecute Kumar and others.

New Delhi: A Delhi court on Monday granted the government here time till July 23 for deciding on grant of sanction to prosecute former JNU student's union president Kanhaiya Kumar and others in the 2016 JNU sedition case.

Chief Metropolitan Magistrate Deepak Sherawat granted specific time to the Delhi government which had earlier told the court that it will take over a month to decide whether to grant sanction to prosecute Kumar and others in the case.

On January 14 this year, the police had filed a charge sheet in the court against Kumar, saying he was leading a procession and supported seditious slogans raised on the JNU campus during an event on February 9, 2016.