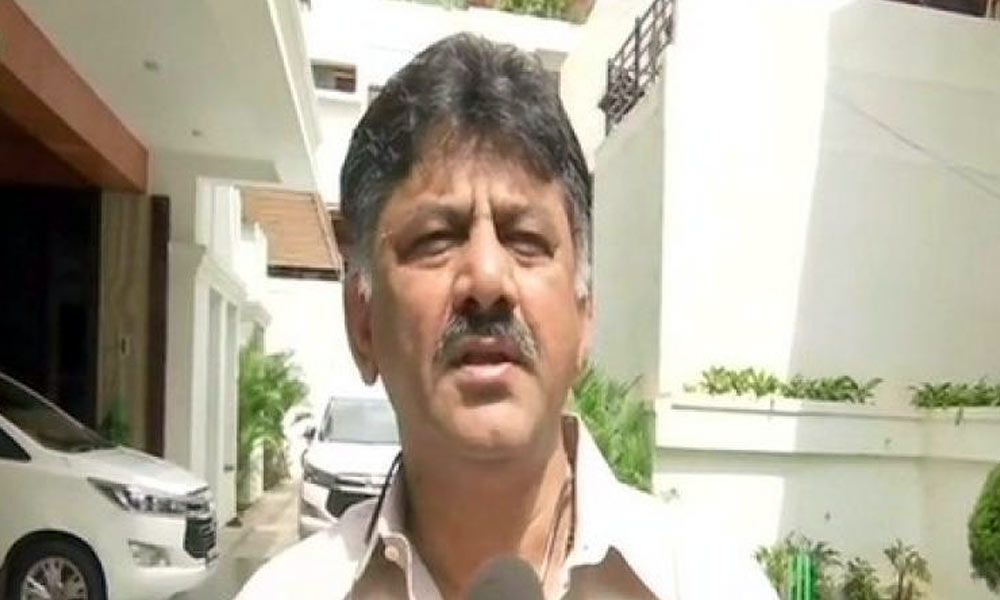 Karnataka Congress leader D K Shivakumar was arrested by the ED on Tuesday in connection with a money laundering case, officials said.

The former cabinet minister and sitting MLA from Kanakapura seat appeared before the agency for the fourth time for questioning on Tuesday. He was placed under arrest under provisions of the Prevention of Money Laundering Act (PMLA), they said.

The Congress leader needs to be put through custodial interrogation and hence was arrested, they said. Shivakumar will be produced before a court here on Wednesday by the Enforcement Directorate for seeking his custody, they said.

The central agency had in September last year registered a money laundering case against Shivakumar, Haumanthaiah, an employee at Karnataka Bhavan in New Delhi, and others. He had denied any wrongdoing.