Karnataka Minister to retire if Modi gets re-elected 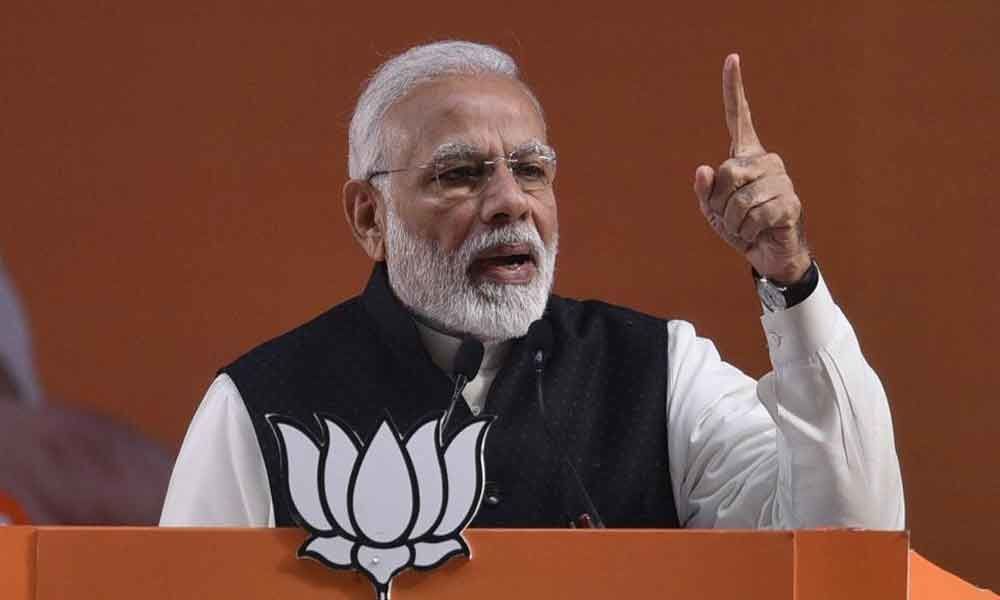 "I will retire from politics if Modi gets re-elected from Varanasi and becomes Prime Minister again. The BJP will not come to power this time," Revanna told reporters here, about 150 km away from Bengaluru.

"Our party (JD-S) has joined the Congress as a pre-poll alliance to bring the UPA back to power and keep the 'communal' BJP out as we have to protect the interests of distressed farmers across the country," said Revanna.

"I would like to know what Modi has done to farmers in the last 5 years. Though the state government sent to a list of 15 lakh farmers to the central government for including them in the PM Kisan Samman Nidhi Yojana, Modi claimed that the Centre was yet to receive it. This is a lie," said Revanna.