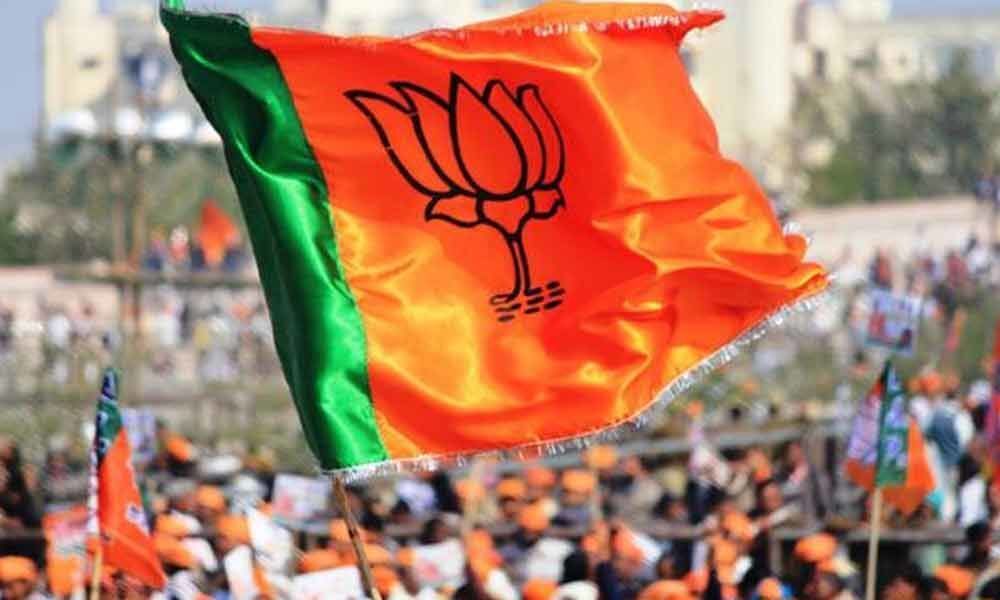 An MLA from Waghodia Assembly constituency under the Vadodara Lok Sabha seat, Srivastava appealed to people to put their seal on the Lotus symbol, failing which they would have to incur his wrath.

AHMEDABAD: The Election Commission on Monday issued show-cause notices to BJP legislator Madhu Srivastava for threatening the electors with serious consequences if they did not vote for the ruling party.

An MLA from Waghodia Assembly constituency under the Vadodara Lok Sabha seat, Srivastava appealed to people to put their seal on the Lotus symbol, failing which they would have to incur his wrath.

The BJP legislator was seen in a video, which went viral on social media, threatening the electorate in Waghodia constituency to vote for BJP candidate from Vadodara Ranjan Bhatt in the parliamentary polls.

Addressing the people at the opening of an election office in Waghodia last week, Srivastava said he would "fix" whoever was staying illegally in the area and dares not to vote for the BJP.

"We have provided you with electricity, water and other basic amenities. You are not even paying panchayat taxesa."

Madhu Srivastava, who was recently appointed Chairman of the Gujarat Agro Industries Corp, has had a stranglehold over his constituency for long and came into public prominence for his alleged role in the 2002 communal riots in the state.

Vadodara District Election Officer and District Collector Shalini Agarwal told reporters that Srivastava has been given three days to reply on the show-cause notice, which was issued following a complaint by the Congress and due to media reports.

"We are examining the video of the event," she said.